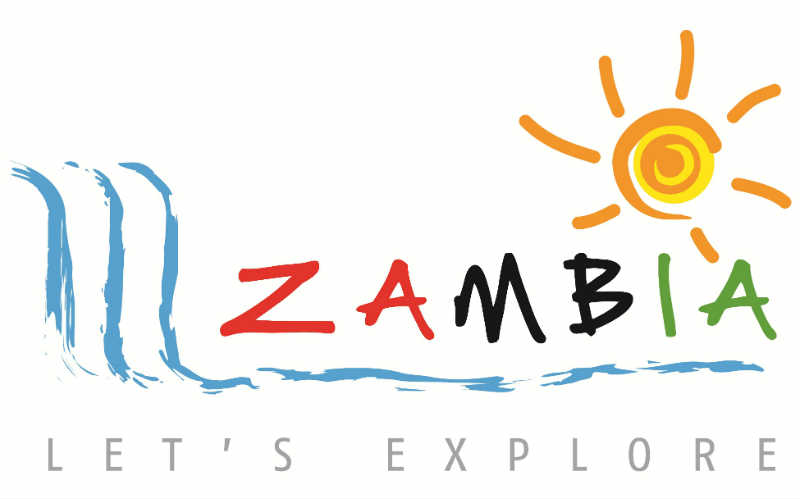 During the recently held Africa Hotel Investment Forum (AHIF), 14 Global Brand Hotels from Switzerland, the US and Dubai have expressed interest in investing in…

Zambia was the guest of honour at the 23rd annual Foire Expo de Dieppe in France, which took place from September 21st to September 23rd…

On September 8th 2014, Zambian airline Proflight Zambia announced that it would start flying to Kafue National Park in 2015, adding a tenth domestic destination…

According to the Zambia Tourism Board, Zambia is an emerging domestic tourism destination with the potential to grow into a global destination.