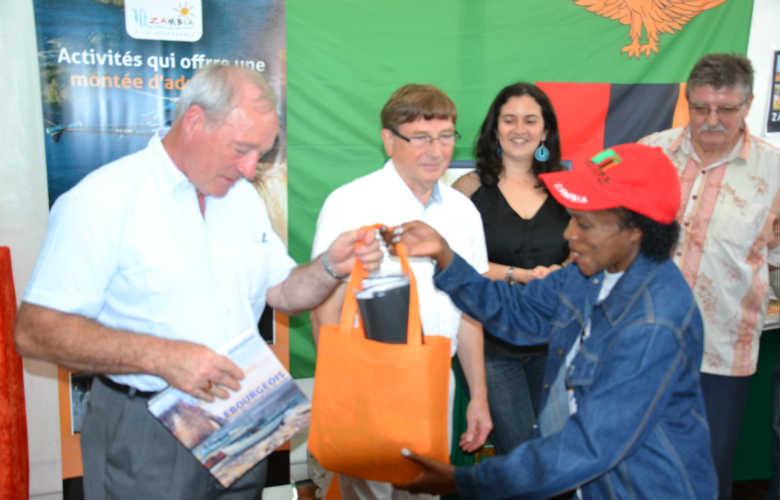 The governments of Zambia, Zimbabwe and Botswana have resumed a multinational visa project seeking to promote foreign direct…

The Zambia Tourism Board (ZTB) has recently undertook a series of tourism road shows in Perth in Australia’s…
This website uses cookies to improve your experience. By continuing to browse the site, you are agreeing to our use of cookies.Accept
Privacy & Cookies Policy