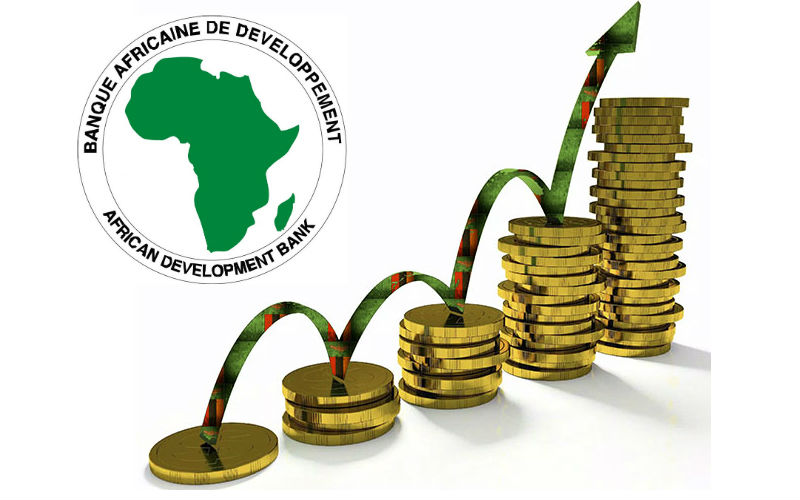 African Development Bank (AfDB) President, Dr. Akinwumi Adesina, has recently concluded an official visit to Zambia, which aimed at discussing key areas of cooperation with government officials and that concluded with a perspective of a Zambian solid economy.

AfDB President’s official visit sought to deeply know the key areas that need the most attention of the bank in order to strengthen cooperation and to check progress made on the preparations to host the AfDB Annual Meeting 2016, which will take place at the Mulungushi International Conference Centre (MICC) in Lusaka on next May and is expected to receive more than 5,000 participants.

The visit to Zambia was focused on holding talks with President Edgar Lungu and other government officials to identify areas where the bank can help, however, the overall perspective is that the Zambian economy is solid and with a positive outlook, explained Dr. Adesina.

Moreover, Dr. Adesina also expressed its satisfaction with progress made in improving and updating the MICC’s facilities in order to hold the annual meeting and its gratitude with the Zambian people and Secretary to the Treasury Fredson Yamba for hosting him during his journey, reported the Zambia National Broadcasting Corporation (ZNBC).

Dr. Adesina also congratulated the Zambian government for its efforts on diversifying the economy and make it less dependent from copper by tapping the current economic challenges to promote the agriculture sector, which will support job creation and decreasing inflation.

The AfDB has committed with Zambia to boost investments in regional infrastructure as railways, ports and information communication technology (ICT) to support growth in the country since it is a key component on the regional integration of the Common Market for Eastern and Southern Africa (COMESA) and the Southern African Development Community (SADC) according to Dr. Adesina.

According to the Zambia Development Agency (ZDA), the country has recorded a strong growth of 45.45% on foreign direct investment (FDI) inflows between 2011 and 2015 even though the copper international price decreased approximately 36.8% in the same period.

According to the International Monetary Fund (IMF), the local projects in copper mining industry are the most attractive for FDI despite low prices since from the year 2000 to 2015, foreign companies have injected more than USD 10 billion in the mining sector, raising the copper production outcome from 250,000 to over 700,000 tons a year in the same period.