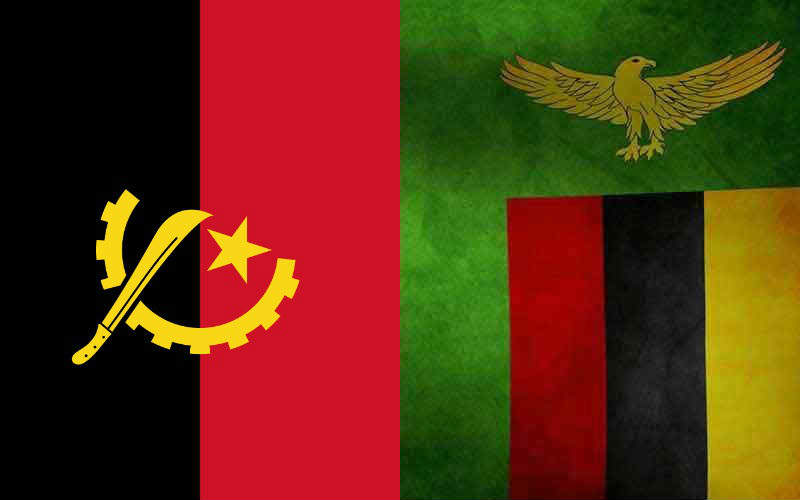 Construction of a 580km new private railway line connecting Zambia to Angola and the Democratic Republic of Congo starting is scheduled to begin before the end of the year.

The project is a result of a USD 1 billion partnership between the North Western Railway and the Grindrod Limited Group of South Africa.

Upon completion, the new railway line will connect the Chingola copper region in Zambia to the Jimbe region in Angola with the first 290 km expected to cost nearly USD 489 million to connect Chingola to the Kansanshi, Lumwana and Kalumbila mines.

According to the Director-General of North Western Railways, Emoch Kavindele, construction of this new railway line will begin on schedule with an initial goal of providing the mines in north-western Zambia with easy access to the sea and ports for exportation.

“The first trains will be transporting copper concentrate within 18 months,” said Kavindele in a recent interview with Southern Times.

The second phase of the project will connect the railway to the Benguela railroad along the border of Zambia and Angola and open a direct route to the port of Lobito at projected cost of nearly USD 500 million.

Completion of the rail line will further relieve some of the current pressures on the road infrastructure of both countries that is caused by the frequent transportation of heavy loads from the mines and other industries within the region.