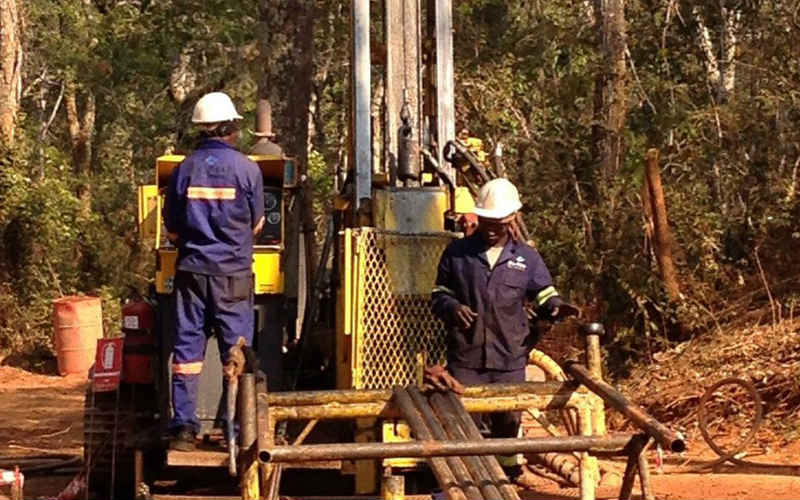 Argonaut, an Australia-based mineral exploration and development company, has made and additional investment of USD 1.1 million in its Lumwana West copper concentrate project, thereby increasing its ownership of the Zambia copper mine from 51% to 90%.

According to the Argonaut director, Lindsay Owler, the agreement between Argonaut and Chilean copper mining company Antofagasta covers all phases of development of the Lumwana West project from exploration to the completion of a feasibility study and the project is now fully funded.

“The implications of this agreement are considerable. Lumwana West is now fully funded, with a timetable for development and the project funding provided through the agreement, which ensure that Argonaut’s capital requirements are met,” he said.

Argonaut expects to complete the testing of major targets by November 2014 and will remain the operator until an election by Antofagasta during Phase II of the five phase agreement.

Lumwana West is located in the North-Western province of Zambia with a license area that covers a number of prospects, as defined by regional soil geochemistry, with an exploration target totaling between 1.090-million and 1.560-million tons at 0.45% to 0.65% copper.