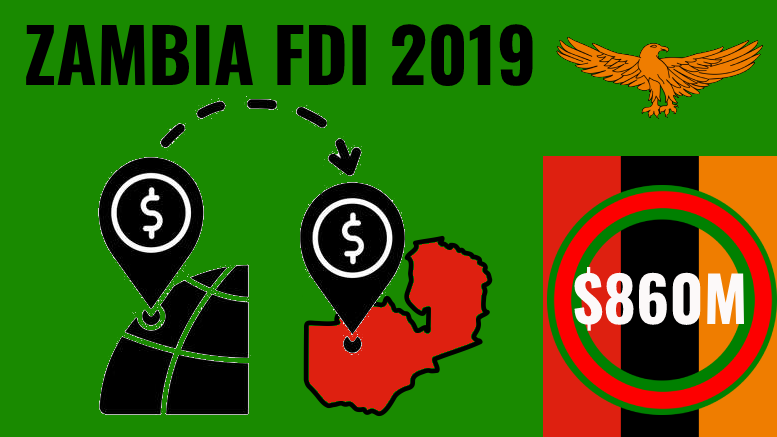 FDI was mostly in the mining and quarrying sector.

The major source country for FDI liability flows in 2019 was Australia, accounting for a net inflow of USD 214.9 million mostly equity and debt.

Net outflows to the United Kingdom, Netherlands, and Bermuda were due to accumulated retained losses and debt repayments

The stock of FDI liability increased by 12.7% to USD 20.9 billion due to borrowings and higher equity capital flows as well as revaluation effects on reserves and loans especially in the mining and quarrying sector

The reduction was due to debt repayments to non-related parties, mainly by the mining and quarrying, manufacturing, deposit-taking corporations as well as information and communication sectors

The private sector external debt stock grew by 4.0% to USD 14.6 billion at the end of 2019. Switzerland continued to be the major source country for debt.

In contrast, private sector foreign asset flows contracted by 31.8% to USD 447.2 million. The decline was due to the reduction in currency and deposits by deposit-taking corporations.

In the first half of 2020, Zambia recorded a net outflow of FDI of USD 250 million compared to net inflows of USD 412 million recorded in the corresponding period in 2019.

This was largely attributed to the significant increases in losses mostly in the mining sector.

The African Union has credited the Government of Zambia with creating a favorable environment in the Zambia economy for investment opportunities.