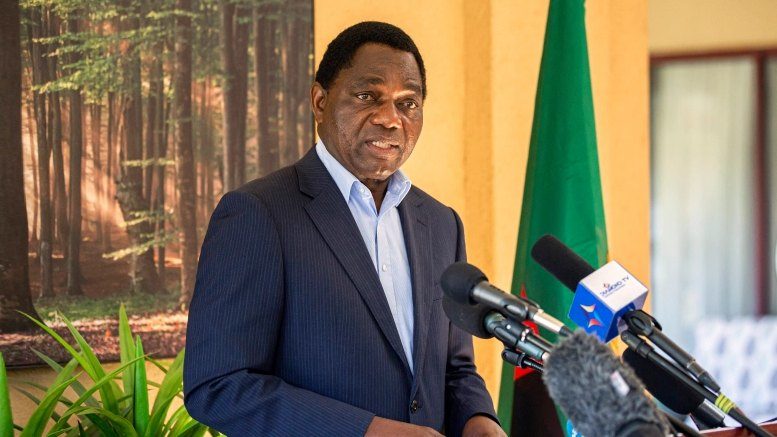 The Electoral Commission of Zambia has released on Monday 16th August 2021 the results of the presidential elections, confirming that Hakainde HICHILEMA from the United Party for National Development (UPND) has won the majority of the votes.

The 2020 Foreign Private Investment and Investor Perceptions Survey recently published by the Bank of Zambia (BoZ) has revealed that despite the current economic constraints,…

The Zambia Statistics Agency (ZamStats), indicates that the Year-on-Year Inflation Rate for January 2021 increased to 21.5% from 19.2% recorded in December 2020.

The Zambia Statistics Agency (ZamStats), indicates that the Year-on-Year Inflation Rate for November 2020 increased to 17.4% from 16.0% recorded in October 2020.

The Zambia Development Agency (ZDA), in collaboration with the Ministry of Commerce, Trade and Industry, is organizing the first virtual Import and Export Conference and…