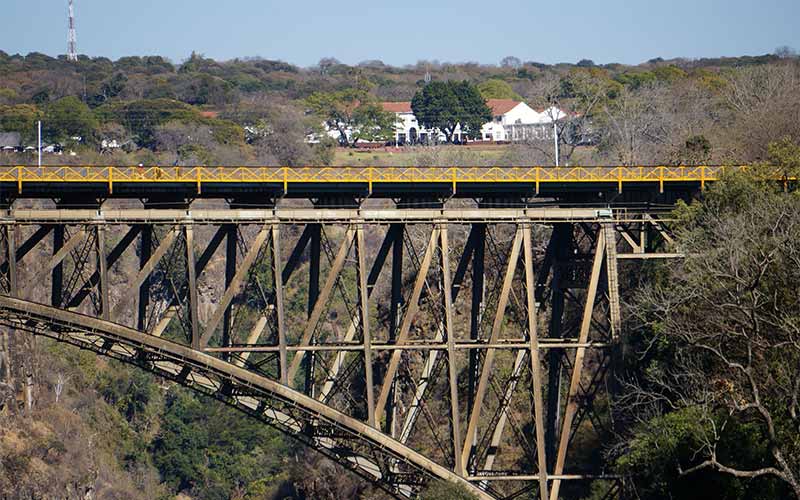 According to the Minister of Transport, Works, Supply and Communications, Yamfwa Mukanga, the introduction of the ZRL passenger train on the TAZARA network will provide small and medium entrepreneurs affordable, alternative transportation between the Copperbelt and Nakonde and is proof of the government’s commitment to develop the Zambia transport sector.

“We are happy to see and witness such initiatives and efforts by the railways to develop new routes,” Mr. Mukanga said while speaking at the commissioning of the new train, “This initiative is also in line with the Southern African Development Community (SADC) protocol on enhancing rail connectivity.”

Mr. Mukanga commended the ZRL and TAZARA for their collaboration on this railway project and pledged the government’s commitment of support for continued improvements to the railway service.

The general manager of TAZARA, Ronald Phiri, expressed that the railway company is happy to partner with ZRL in improving the performance of Zambia’s railway industry.

“It is indeed a great challenge that has been put upon us,” said Mr. Phiri, “but we believe that it is not impossible.”