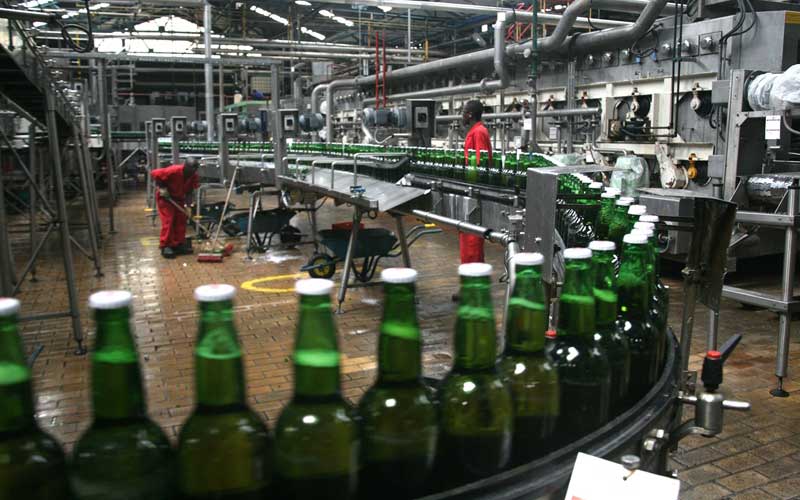 Pharma Development, a French pharmaceutical company specialized in the manufacture and packaging of liquid and pasty forms, has recently announced its plans to establish a…

A delegation of South African business people has arrived in Zambia to explore business and investment opportunities on the Copperbelt and North Western Provinces.

The Zambia Development Agency (ZDA) in collaboration with the Ministry of Commerce, Trade and Industry (MCTI), and the Embassy of the Republic of Zambia in…

Grofin Zambia, the local arm of a development financier focused on Small and Medium Enterprises (SMEs) has signed a memorandum of understanding (MoU) with the…

Zambia Sugar Plc (LuSE: ZSUG), has announced a major investment project at its Nakambala sugar operations at Mazabuka scheduled for completion in 2016.