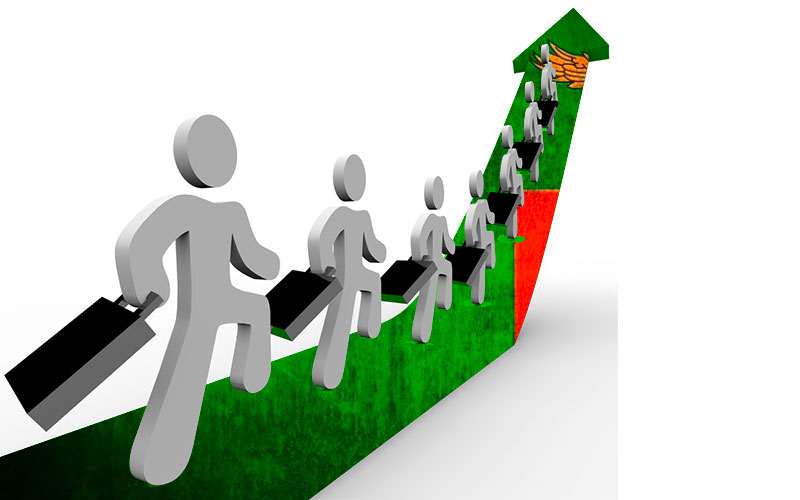 The Zambia Development Agency (ZDA) has recently announced that the Zambia’s Government has created 5,391 jobs across thirteen economic sectors that were boosted by Foreign Direct Investment (FDI).

The announced was done by Secretary to the Treasury Fredson Yamba, whom explained to local media that Manufacturing was the sector that attracted most of the total FDI, contributing with the creation of 2,567 jobs.

The agriculture sector was the second one in terms of jobs created with a total contribution of 656 jobs, added Mr. Yamba.

Other sectors that helped to boost employment in Zambia included construction, energy, finance, mining and tourism, according to Mr. Yamba.

The jobs created are the result of the Zambia Decent Work Country Program which aims at promoting small and medium-scale enterprises (SMEs) to contribute to job creation in different economic sectors towards the year 2017.

The program is being funded by different entities including ZDA, the International Labour Organization (ILO), the United Nations (UN), the International Trade Centre (ITC) and Finland’s Government totaling a commitment of USD 7.1 billion, of which USD 4.6 billion has been sourced so far.

Zambia’s employment has improved considerably since the program’s inception which has raised the yearly average growth on jobs created in Zambia from 0.65% up to 2010 to 3.8% at the end of 2012 reaching a total of 5.8 million employed people, according to ILO statistics.