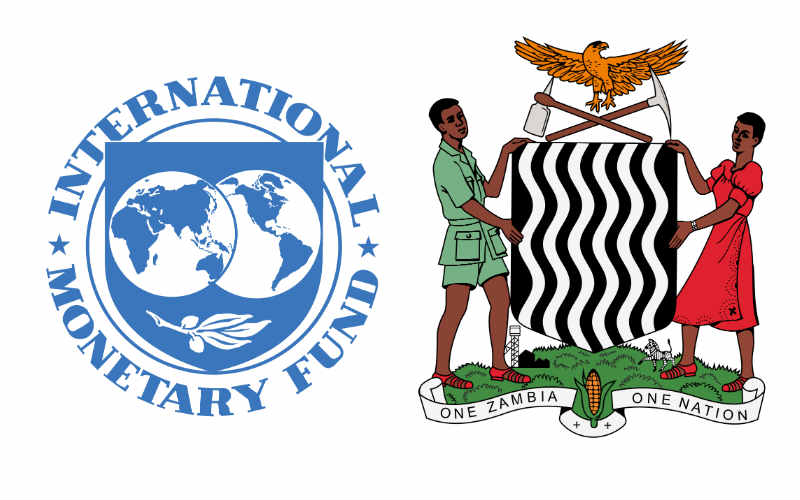 The International Monetary Fund (IMF) has recently concluded a new mission to Zambia that took place between March 9th and 18th, 2016, to review the country’s macroeconomic situation with local authorities, concluding that Zambia is committed to address budgetary pressures by implementing strong measures before the general elections on August, 2016.

The mission followed an earlier ten-day mission to Zambia in November, 2015, where the IMF reviewed economic developments and policy responses at falling cooper prices, high government debt’s rates and currency’s depreciation that took their peak in that month and ended with an engagement to prepare a possible economic program for 2016.

The IMF mission, Zambia’s government officials and Bank of Zambia (BOZ) authorities reached a shared understanding of the challenges and risks associated with the current economic situation, reason why Zambia engaged with the IMF to present a series of strong measures by April, 2016, during the next IMF / World Bank meeting to provide further guidance on policy directions and reforms, explained IMF Mission to Zambia Chief, Mr. Tsidi Tsikata.

Even though Zambia is under intense pressure due to lower copper prices, electricity shortages and poor rainfall which have dampened economic activity through different economic sectors and hurt government finances with expenditure running far above the country’s budget, the tightening of monetary policy has been effective on stabilizing the local currency’s exchange rate that last year experienced high volatility, Mr. Tsikata added.

IMF is confident that Zambia will surpass the current economic situation with a resolute policy action that will put the country back on track to high rates of growth in line with its abundant potential, however, a package of measures has to be taken soon not to delay the recovery process, he concluded.

On the other hand, Zambia’s Secretary to the Treasury Fredson Yamba, explained that the IMF’s mission is the demonstration of the institution’s commitment with the local government to address efforts towards an IMF supported economic program for 2016.

Earlier, in June, 2014, an IMF mission to Zambia discussed the possibility to buy Zambian Eurobonds to lower yields to record lows and improve the country’s fiscal deficit which had reached 6.8% of Zambia’s GDP in 2013, beating a forecast of 4.3%.

The mission came back in September, 2014, for further talks with Zambian lawmakers and agreed to reduce fiscal deficit to 3.0% over the medium term by changing the mining industry’s tax system, reason why a third IMF team visited Zambia in March, 2015 to back the government’s decision to raise royalties to 20% for some mines.

However, in February, 2016, the Zambia Chamber of Mines (ZCM) made a u turn after the outcry of the local mining industry, replacing the increased royalties with a new variable royalties tax regime (3% to 9%) based on copper price, in an attempt to promote investments and support job creation.

Copper mining accounts for approximately 10% of the Zambia,s GDP and 70% of total exports’ revenues according to Zambia’s Ministry of Commerce, Trade and Industry (MCTI).

The copper industry is currently the main destination of foreign direct investment (FDI) and has received over USD 10 billion of FDI inflows between 2000 and 2013 raising the country’s output from 250,000 to 750,000 tonnes of copper in the same period, supporting an average GDP growth rate of 6.5% per annum.

According to the IMF, GDP growth rate for 2016 is estimated at 3.0% and has been lowered several times since the beginning of 2015 when a GDP growth of minimum 5.0% was expected.

IMF to Visit Zambia in October 2016 for Aid Program Discussions