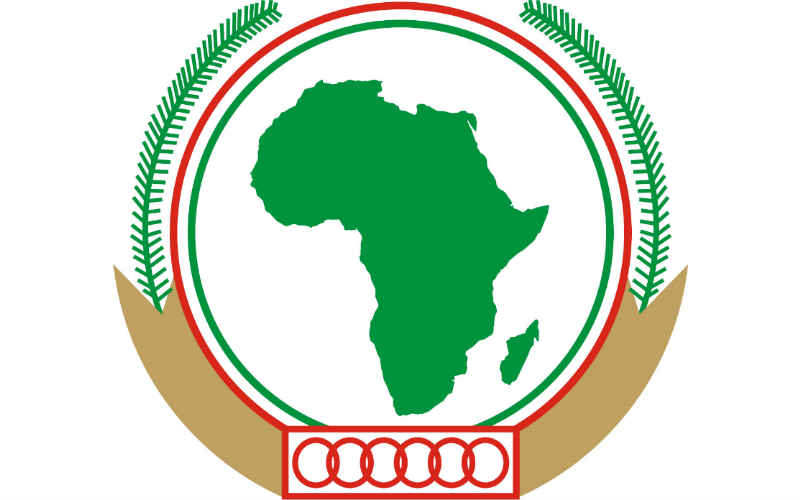 The African Union has credited the Government of Zambia with creating a favorable environment in the Zambia economy for investment opportunities.

According to Ambassador Jean-Baptiste Natama, Chief of Staff of the Bureau for the chairperson of the African Union Commission (AUC), private and public investments are crucial components to supporting socio-economic development in Africa and Zambia offers a great example of a well-managed economy.

“Credible estimates show that Foreign Direct Investments in Africa are expected to rise to USD 150 billion by 2015,” Ambassador Natama said, “For example, in recent years, Zambia witnessed a substantial 93% rise in investments compared to 2011, a feature attributable to a well-managed economy and a peaceful transfer of power.”

Zambia Among Main Destinations In Africa For Investment And Trade In 2016, Italy And China Say