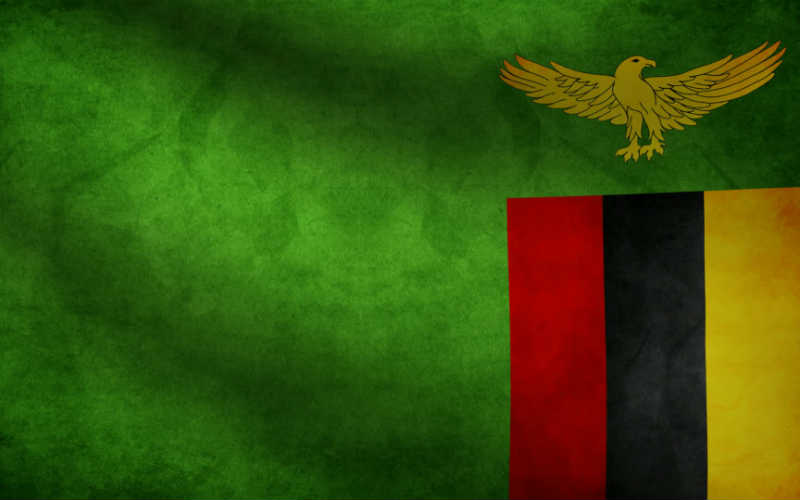 According to the Africa Export and Import Bank (Afrexim), financial reforms and monetary policies have resulted in positive growth of the Zambia economy.

Jean Louis Ekra, President of the Afrexim bank, explained that the continued growth of the country indicated that the country’s financial reforms and monetary policies had been successfully implemented.

“Zambia has continued to record sound economic growth over the years,” he said, “I congratulate the Government and the Bank of Zambia for implementing financial reforms and conduct monetary reforms that kept a positive balance between inflation control and economic growth,” he said.

According to the Bank of Zambia (BoZ) governor, Michael Gondwe, for the past 50 years, the bank has been experiencing significant changes, but has continued to play a role in managing the Zambia economy and the global financial system.

“The bank has matured into an institution whose roles have evolved to respond to the growing and changing demands of an emerging economy and complexities of globalization,” he said during his keynote address at the recently held BoZ 50th anniversary golden jubilee gala dinner.

Recent reports project that Zambia’s economic growth will increase to 7.1% and 7.4% in 2014 and 2015 respectively with inflation also expected to fall below the 2013 level.