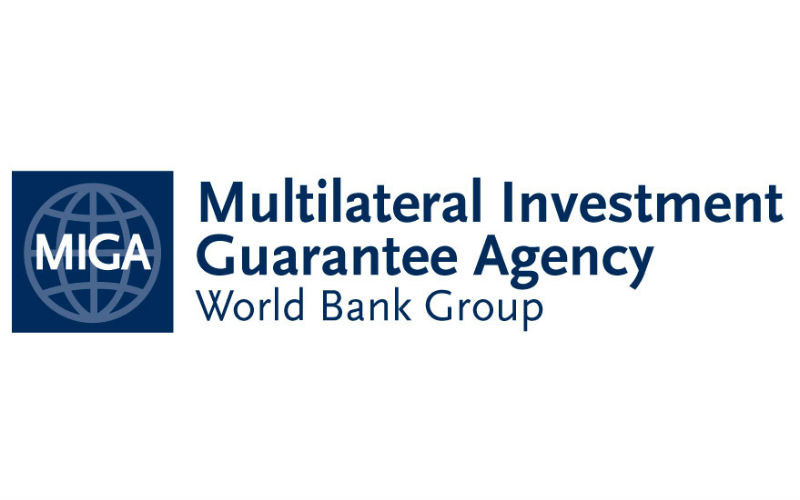 The Multilateral Investment Guarantee Agency (MIGA) announced that in the next 3 months, it expects to guarantee various investment projects in Zambia worth a total of USD 40 Million.

The World Bank’s agency visited Lusaka on August 25th and 26th 2014 and met with government officials as well as private sector representatives in order to identify areas where MIGA can help the country mobilize capital for important projects, as well as to underscore MIGA’s continued support of Zambia’s development goals.

During the visit, MIGA’s Vice-President and Chief Operating Officer Michel Wormser said that the agency was currently holding discussions on how to best increase investments into Zambia, and cited agriculture, energy and other job-creating sectors as areas earmarked for private sector investment.

Mr. Wormser added: “We have so far seen US$125 million of demand of which close to US$80 million is in agro-industries. Over the next three months, we expect US$40 million more of projects which will take place in Zambia based on the requests we have already received from investors”.

MIGA has guaranteed nearly USD 124 million in private sector investment in Zambia since the Agency’s first insured project in the country in 1999.

The agency has been particularly active in the agribusiness, including an investment by Silverlands Ireland Holdings Limited to expand a cattle farm located in Zimba as well as several investments by Chayton Atlas Investments in farms in the Copperbelt and Central Provinces.

Since its formation in 1988, MIGA has insured an estimated 700 projects worth a total of USD 30 billion, in about 100 countries including Zambia.