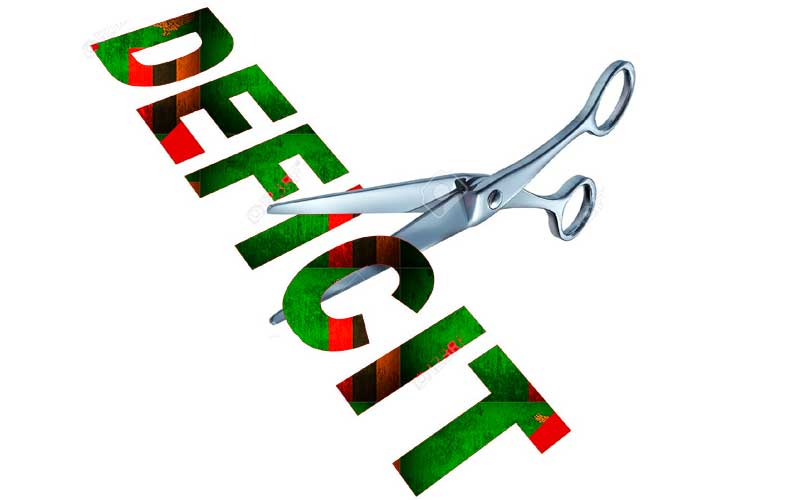 The announcement was done by Zambia’s Deputy Finance Minister Christopher Mvunga in an interview with Bloomberg in Lusaka, where he explained that the budget deficit would be reduced from an expected 6.9% to 4.6%.

By reducing public sector wages and accelerating the implementation of projects on infrastructure as those under the programs Link Zambia 8000 and Pave Zambia 2000, the government plans to stabilize spending and reduce the deficit, added Deputy Minister Mvunga.

However, more details will be given on Friday when Zambia’s Finance Minister Alexander Chikwanda will present the budget 2016 aiming at recovering the confidence on the country, reported Bloomberg.

Zambia’s growth for the year 2015 was cut by the International Monetary Fund (IMF) from 7.0% to 4.3% after a 22% slump on copper prices which accounts for more than 70% of Zambia’s total exports, brought the Zambian Kwacha (ZMW) down 45% since January 2015 according to a Bloomberg research.

The current scenario will be reversed however, since the Zambian government is expected a benchmark copper price of USD 4,500 per tonne down from the current price at around USD 5,000 per tonne and prices are expected to raise during the period 2017-18 driven by lower output from high-cost producers and higher demand from China, explained Deputy Minister Mvunga.

In addition, audits have been already carried out to eliminate unnecessary payments at government’s offices, he noted.