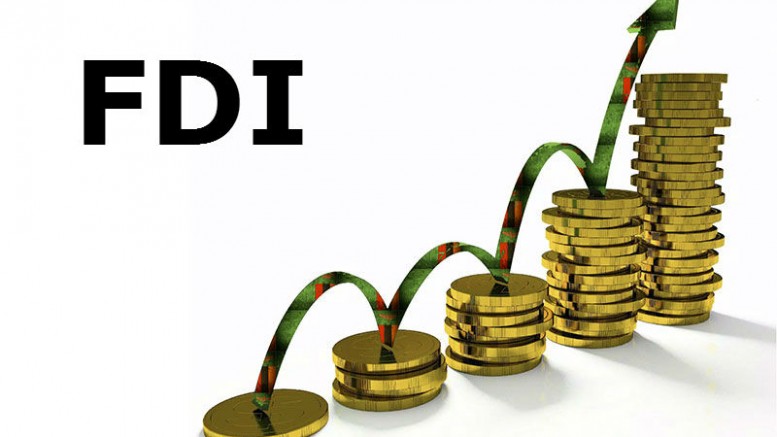 The Zambia Development Agency (ZDA) has recently announced that an increase of 45.45% on Foreign Direct Investment (FDI) inflows to Zambia has been recorded in the last four years from USD 1.1 billion in 2011 to USD 1.6 billion in 2015.

The announcement was done by ZDA Director General Patrick Chisanga, whom explained on a recent meeting with lawmakers that the FDI inflows’ growth in Zambia is product of the perception by investors of a well-managed economy.

The steady growth in FDI inflows to Zambia from 2011 is product of the investment work realized by ZDA to promote investments in key sectors identified by the government, after the FDI inflows dropped from USD 1.7 billion in 2010 to USD 1.1 billion in 2011, Mr. Chisanga added.

The ZDA will continue working to foster FDI inflows to the country since they play a critical role in poverty reduction and job creation while are the drivers of economic growth and wealth distribution in the country, Mr. Chisanga concluded.

According to the Bank of Zambia (BoZ), the growth in FDI inflows in the recent years after merely growing 4.60% between the years 2012 and 2013 are the result of appropriate implementation of economic reforms proposed by President Lungu, whom has been correctly promoting private sector-led growth to foster employment and support sustainable development.

In addition, preliminary analysis of data for the first half of 2015 showed that FDI net inflows have scaled up more than the amount recorded in the same period in 2014, reason why the 2015 closed with good results despite the current economic challenges that the country is facing.

According to the International Monetary Fund (IMF), the local projects in mining sector are the most attractive for FDI despite those challenges since from the year 2000 to 2013, foreign companies have injected more than USD 10 billion in the sector, raising the copper production outcome from 250,000 to 750,000 tons a year in the same period.