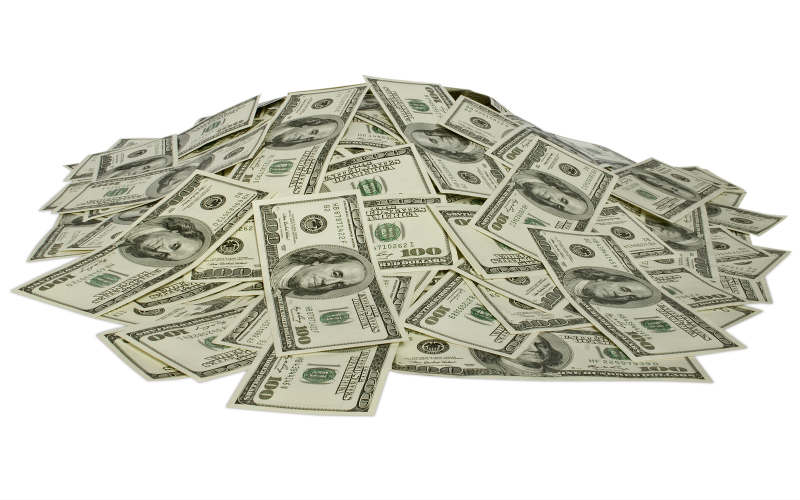 The Bank of Zambia (BoZ) has recently announced that it is dismissing limit of trade on foreign currency of USD 1 million per transaction set with commercial banks in the country, to stabilise the Zambian Kwacha (ZMW).

The Zambian currency on a year to date basis has slumped 45% driven down mainly by falling copper prices and a power generation shortage in the country according to Bloomberg.

The announcement was done by BoZ Deputy Governor, Dr. Bwalya Ng’andu, in a circular to all heads of local commercial banks where he indicated that the BoZ shall trade foreign currency at its discretion and in superior quantities than the set limit.

The exchange rates from individual commercial banks will now be published in both the BoZ website and the Reuters Information System three times a day, Ng’andu added.

These measures will help to improve transparency and ensure that movements in exchange rates are product of transactions undertaken by the BoZ and not due to speculative trading, explained BancABC head of Treasury John Mapiye in an interview with Reuters.

Since the announcement by the BoZ on October 5th, 2015 the ZMW has strengthened 3.8% from USD/ZMW 12.36 to 11.90 according to XE website, an internet platform to trade foreign currencies.