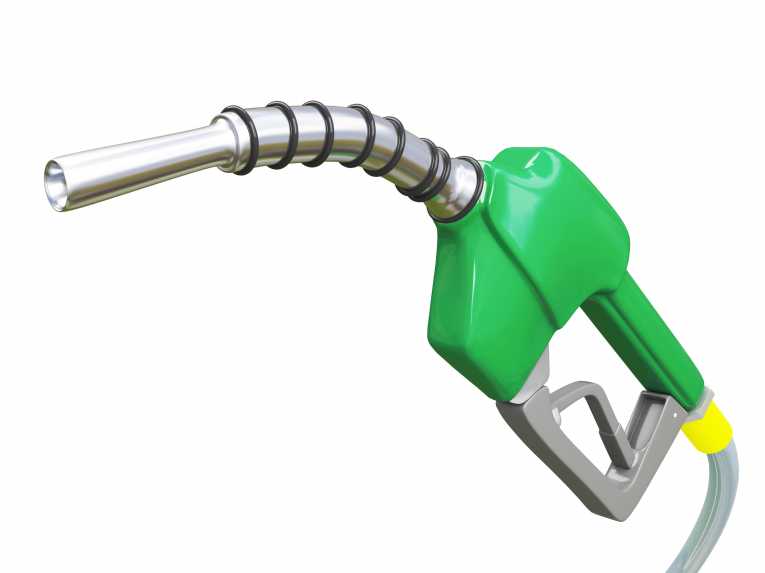 In a move to introduce a uniform pricing mechanism across the country, the government of Zambia has announced the launch of a project to construct rural fuel stations to be operated under the Ministry of Energy and Water Development.

Speaking at the ground breaking ceremonies of the first-ever filling station in the districts of Mporokoso and Luwingu in the Northern Province, Energy Minister Charles Zulu indicated that the project was intended to provide affordable and unblended fuel to customers in rural areas with plans to construct two filling stations per year in locations around the country.

The construction of the two filling stations in the Mporokoso and Luwingu districts are projected to cost nearly ZMK  9 million and, upon completion, are expected to spur job creation, improve service delivery to the rural poor areas of the country and encourage economic growth.

Astor contractors has been recruited to complete the initial two stations of the project, which will begin as soon as power and water have been connected to the site and completed within eight months.