In an official event on 4th August, 2015, Dangote Cement inaugurated its new USD 420 million cement plant in Ndola region, Zambia. The plant has a capacity of 3,000 MT per day (TPD) production and its own 30 Mw coal-fired power source.

The new plant has already started operations at almost 100% of its capacity with three packing machines at a rate of 2,400 bags per hour or 2,880 TPD.

The plant’s only product will be a 42.5 grade cement which is meant to compete with the lower grade but dominant 32.5 products in the local Cooperbelt, DR Congo and Rwanda markets.

Ndola cement plant also counts with total reserves of 240 million MT of limestone for production brought from mines in the Ndola region.

Regarding to the power source, Dangote’s Group President Alhaji Aliko Dangote, explained during the official event that 20 Mw will be used for production while the 10 Mw remaining will be reserved for contingency.

Dangote Cement is a Nigeria-based company that produces and export cement in the African continent.

Zambia has seen in the recent years an increasing cement consumption due to the economic growth in the country reflected on the expansion of the Copperbelt copper mining region, and the construction boom, according to The Global Cement Report.

With a consumption per capita of 197 kg, more than triple the average consumption in Pan African countries of 64 kg, Zambia has become an attractive market and after the opening of the Ndola cement plant, Dangote Cement is planning another one in Lusaka.. 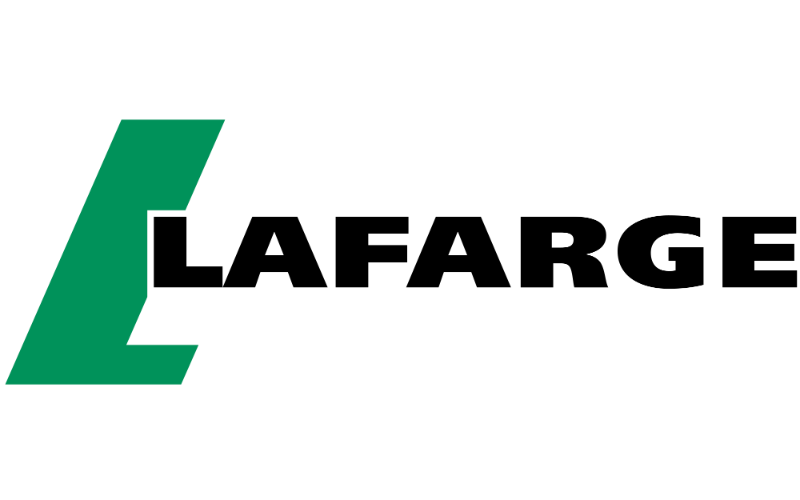 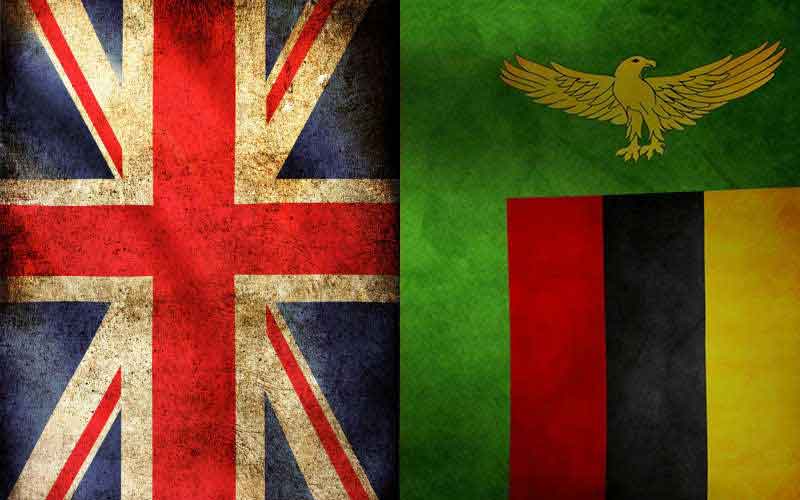 According to the British Chamber of Commerce in Zambia, many companies from the UK have shown interest to… 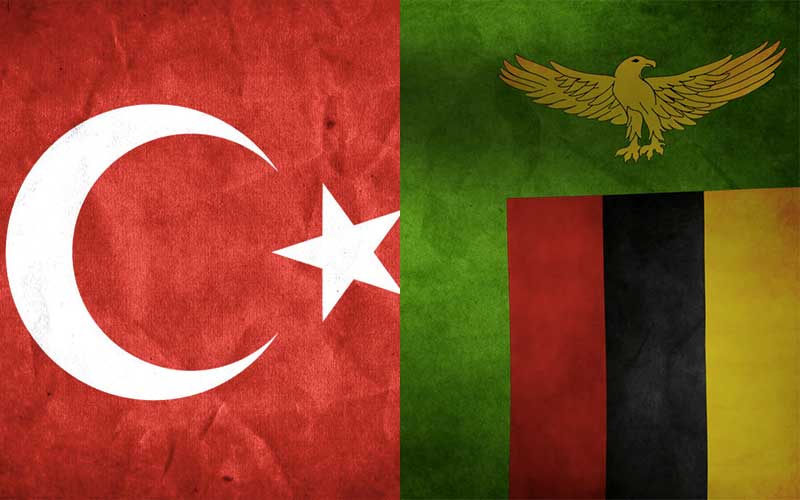