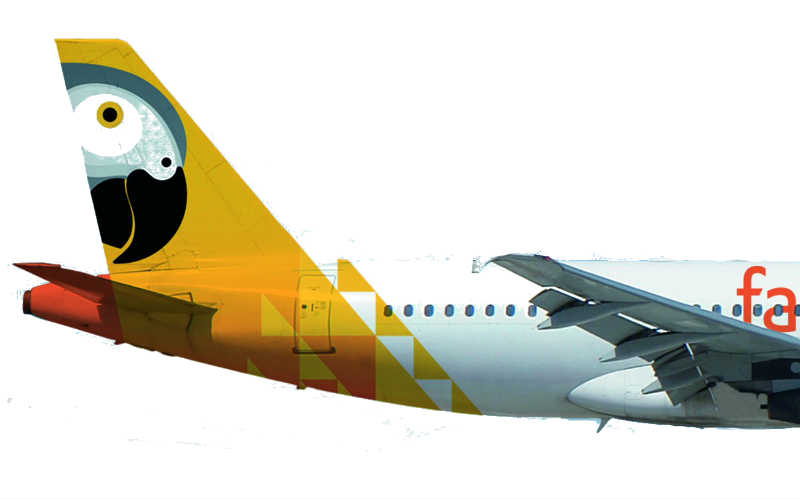 Zambia Railways Limited (ZRL) has been reconstructing and improving the rail lines of the country extensively since 2012 upon receiving the Eurobond, and is currently…

In an effort to enhance transparency within the Zambia road sector, the Government of Zambia has launched the country’s first technical audit of various roads…

According to Zambia former Vice President Dr. Guy Scott, planning has reached the advanced stages for the revival of the Zambia National Airline and, upon…