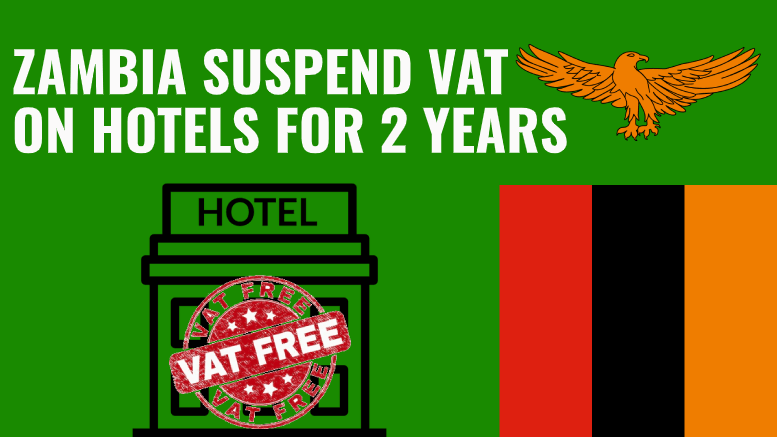 The government of Zambia has agreed to suspend Value Addition Tax (VAT) for hotels for at least two years in an effort to revive the industry hardly hit by Covid-19.

The governments of Zambia, Zimbabwe and Botswana have resumed a multinational visa project seeking to promote foreign direct investments (FDI) in the three African countries.

Hotel Partners Africa (HPA), an alliance of three hospitality consultancies with a focus in the African market, has recently released the African Hotel Report 2015…

The Zambia Development Agency (ZDA) has recently released its last analysis for the country’s tourism sector, indicating its confidence on reaching the target of 1…

Marriott International Inc. (Marriott), the largest hotel company in Africa, has recently announced in a press release that it has started the construction of a…