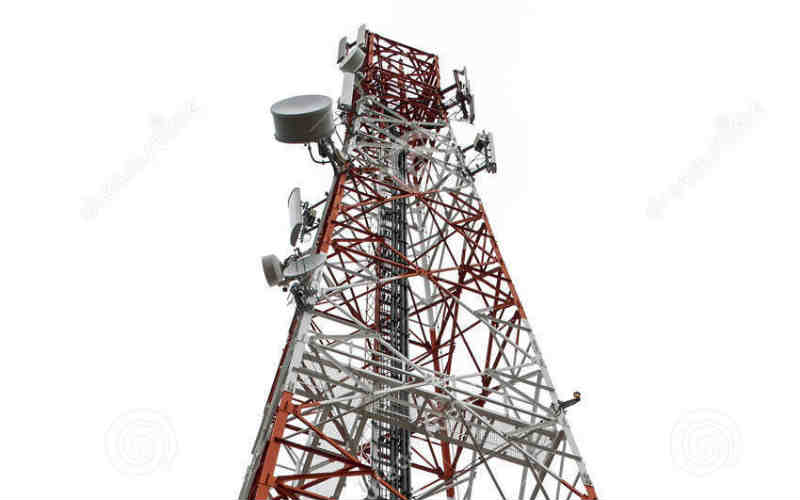 Bharti Airtel Ltd. and IHS Holding Ltd. have announced an agreement in which Airtel will sell 1,100 telecommunication towers in Zambia and Rwanda to IHS Holding, effectively expanding the footprint of IHS Holding to more than 21,000 towers across five different countries.

As part of a 10-year renewable contract, Airtel will lease back the towers from IHS Holding, which will make it possible for Airtel to deleverage through debt reduction, focus on its business and its customers, and reduce its on-going capital expenditure on infrastructure in African markets.

According to Christian de Faria, MD & CEO of Bharti Airtel Africa, the agreement will not only accelerate infrastructure sharing between mobile operators, but will also make the network larger and more affordable for its customers.

Additionally, Issam Darwish, Executive Vice Chairman and Group CEO of IHS Holding, explained that the growth prospects for the company were incredible given the increasing demand for access to data services.

“The opportunity to expand our East African business bringing IHS’ market leading energy and infrastructure management practices to a wider market is an excellent opportunity,” he indicated in a jointly released statement, “We are very excited that following this deal more mobile phone users will benefit from the efficiencies and increased network uptimes that will result.”

IHS Holding was founded in 2001 and is now a leading African independent mobile telecommunications infrastructure provider with services that span from managed services to deployment and site ownership.