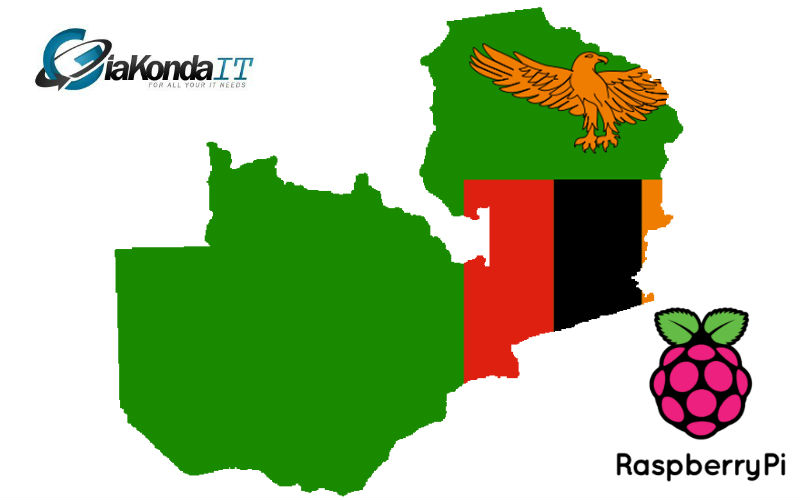 Wales Based Technology Company To Support ICT Development In Siavonga 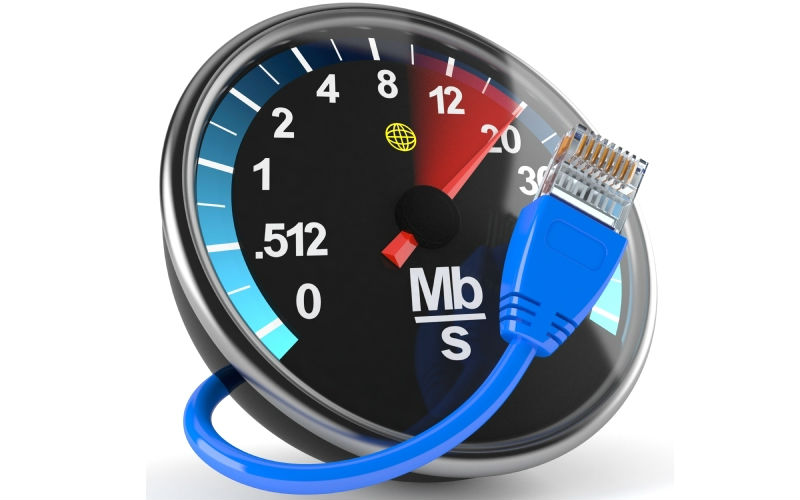 Liquid Telecom, a fiber optic internet operator with a presence in east, central and southern Africa, has recently… 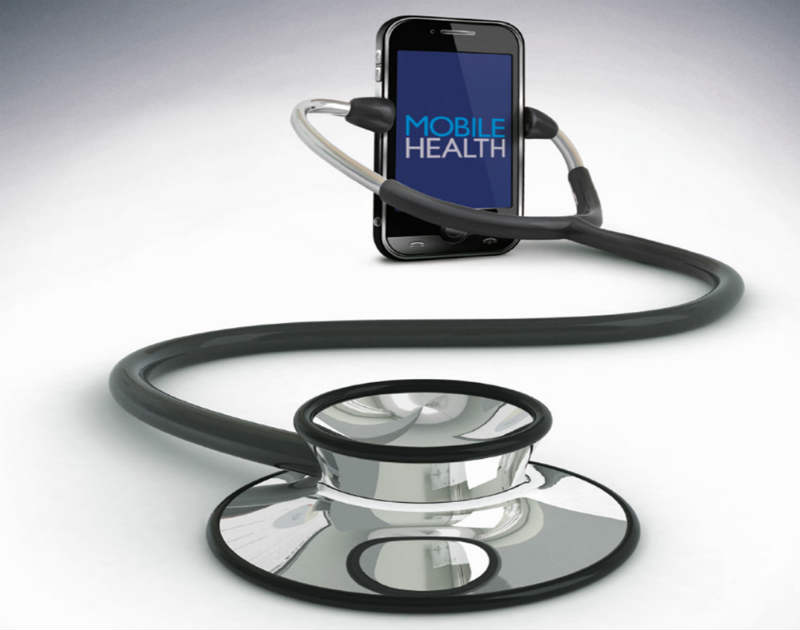 The government of Zambia is ready to implement Mobile Health Programme funded by the African Development Bank (ADB).
This website uses cookies to improve your experience. By continuing to browse the site, you are agreeing to our use of cookies.Accept
Privacy & Cookies Policy