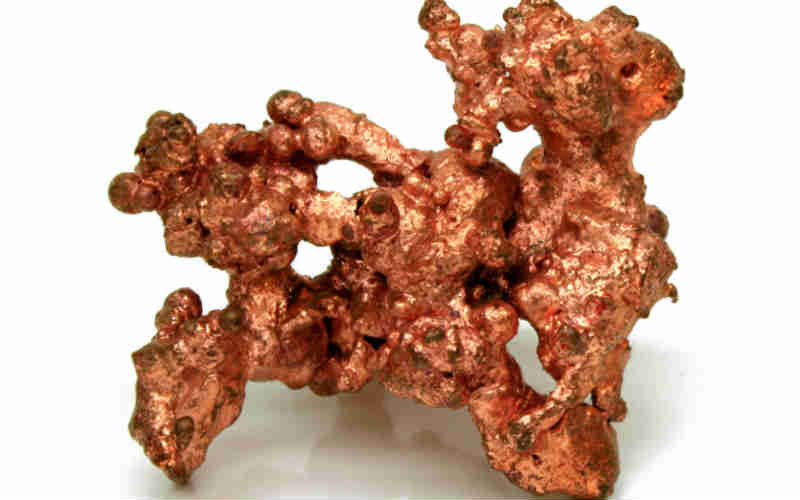 Following the successful merger of two Australian mining companies, Blackthorn Resources Limited and Intrepid Mines, the newly joined companies have announced plans to launch a USD 460 million copper development project in western Zambia at the Kitumba Copper Mine in Mumbwa.

“I am now confident that we can enter the next chapter in the company’s life with the right people in place and sufficient funds available to the merged group, providing a stable platform from which to pursue value creation and growth opportunities,” he said.

Speaking at the company’s recent annual general meeting, Mr. Oppenheimer indicated that among their top priorities was the repositioning of its executive team in order further develop the existing Zambian copper assets of Blackthorn Resources.

Zambia is currently the largest African copper producer and the 7th largest producer of copper worldwide with a mining history that covers more that 90 years.