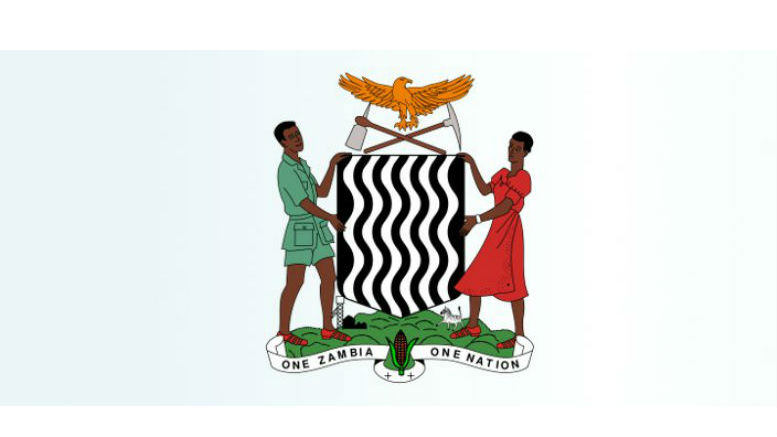 The Zambia Chamber of Mines (ZCM) has recently announced that in March, 2016, the government will start employing a new mining tax regime that under its copper price-based design, seeks to boost profits and public spending, as well as promoting investments and support job creation in the sector.

According to President Edgar Lungu Spokesman, Mr. Amos Chanda, the new regime has been already approved by the President’s cabinet and mine royalties will vary depending on the copper international price.

This system was urgently required due to the current challenges the Zambian mining sector is facing and in addition, it will not only boost government profits when prices are high, but also support the flow of operations and job positions when prices are low as now, explained Zambia’s Minister of Information Chishimba Kambwili.

Among other changes, royalties for minerals and other base metals will be fixed at 5% while precious metals and gemstones will pay 6%, Minister Kambwili added.

According to Bloomberg, the President’s cabinet has also approved additional measures as suspension of a 10% duty on exports of ores and concentrates of materials that cannot be processed in Zambia due to absence of facilities.

A removal of the variable profit tax for mining operations has been removed as well from the 15% that were being charge while corporate income tax remains at 30%.

The new regime follows measures taken last year by the Zambian government to try to boost the mining sector’s situation after the copper price dropped by more than 15% from approximately USD 6,400 per tonne in January,2015, to USD 5,400 per tonne in June, 2015.

These measures cut mining royalties for underground mines from 9% to 6% while for open-pit mines they did it from 20% to 9%, however, could not avoid a large lay off undertook by Glencore and Vedanta Resources that closed several operations to curb the country’s output and support copper international prices.