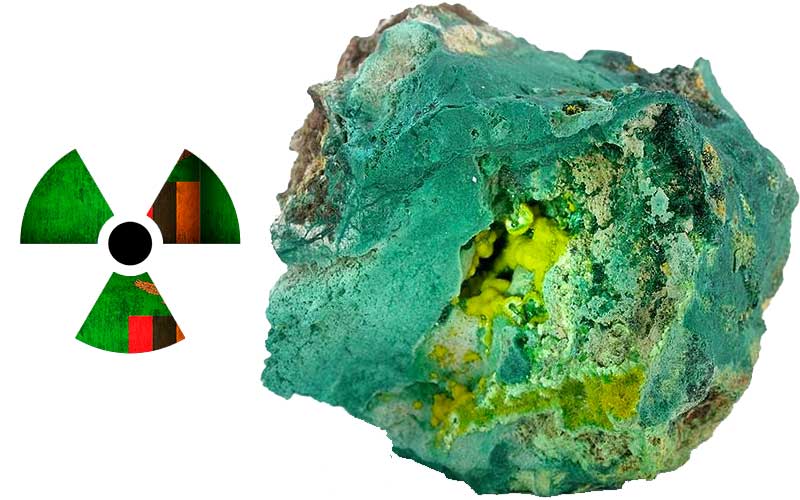 Denison Mines Corporation (TSX:DML), a Canadian based uranium exploration and development company, has recently announced that it is pursuing higher grade of uranium mineralization at its Mutanga Mine project in Siavonga District, Zambia’s southern central region.

This announcement comes after DML’s extensive drilling programs have so far found low-grade uranium mineralization at the Mutanga project which yields to high operational costs and have delayed production due to current uranium prices.

Mutanga project, whose status remains as mine development, has been considered by DML as a monetisation option among the company’s African exploration and development portfolio, explained DML Project Director for Africa, Andrew Goode.

However, at current mineralization grade conditions the Mutanga project needs uranium prices above the USD 65 per pound to make it feasible, he added.

According to Ux Consulting Company LLC (UxC), a nuclear industry consultant company, the current uranium spot price is at USD 37.75 per pound.

This is why DML will carry out an extensive surficial geochemistry survey to map and prioritize drill targets at Dibwe East Zones 1 and 2, two of the most promising prospects out of nine the Mutanga projects is comprised of.

The aim is to reach the centre of a 4km strike zone which contains a high grade core and would help the company to reduce its operational costs.

The company expects to reduce its costs and more favorable market conditions to start production at the Mutanga project whose inferred resources are over the 20 million pounds according to DML last ground surveys, up from 13 million pounds in 2009 after first drilling programs in 2007 and 2008.

According to Uxc Uranium Suppliers Annual Report, world estimated reserves of uranium are over the 175 million pounds with Africa accounting for approximately 35% at around 60 million pounds of existing uranium reserves.

Zambia accounts for about 45% of the current African uranium reserves totaling approximately 27 million pounds between the Mutanga, Lumwana and Chirundu projects according to the World Nuclear Association.