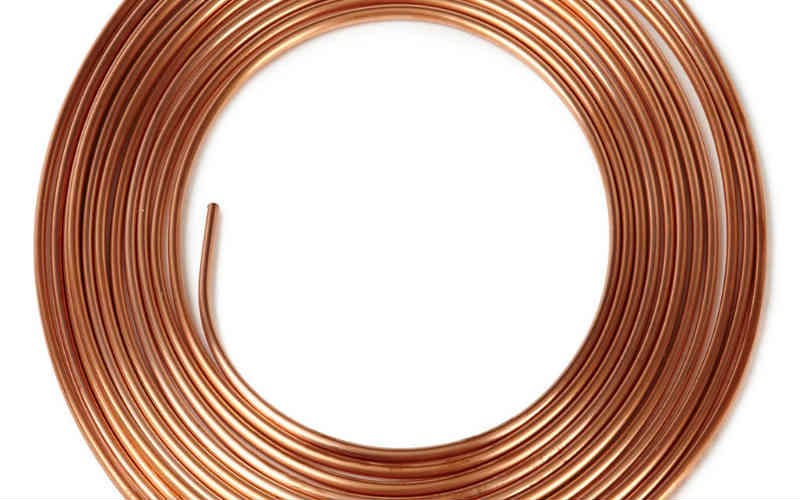 In addition to this latest approval, Integrated Resources is also expecting confirmation of the Kalengwa permit renewals before it will begin the mapping and soil sampling program at its Kalengwa South location.

Overall, the program will cover a 520 km2 area and will result in the collection of nearly 1,130 samples from the three targeted prospect areas within Kalengwa South, which will help to further define targets for additional exploration and drilling projects.

In February 2014, Integrated Resources signed its initial conditional farm-in agreement and obtained four permits covering more than 3,000 km2 in the North-Western Zambia in an area that is expected to be profitable for mining, exploration and investment, which will help the company in its goal of becoming one of the leading copper explorers and developers in Zambia.