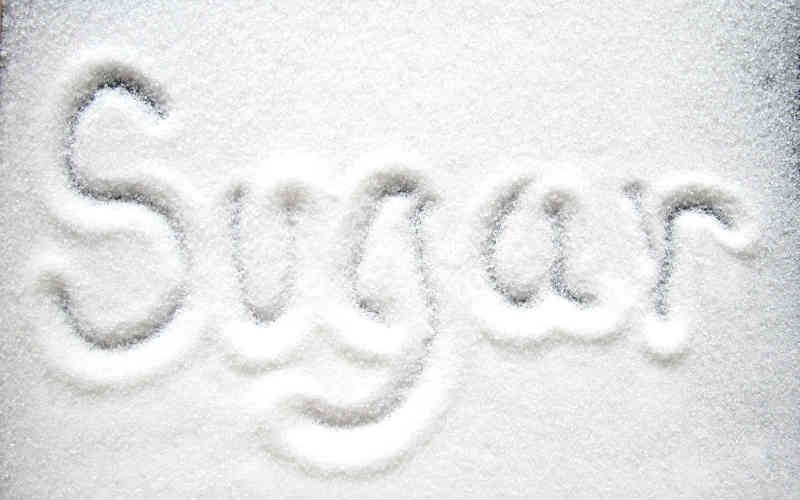 Zambia Sugar Plc, a unit of South African Illovo Sugar, has reportedly posted the highest single production of sugar in Africa in the amount of 424,024 tons for the milling season that ended on December 31, 2014.

According to the Acting Managing Director of Zambia Sugar, Rebecca Katowa, the performance of the Nakambala factory during the 2014-15 milling season is an important historical milestone.

“The 2014-15 performance is a key milestone in the history of the Nakambala factory arising out of the recent major production capacity expansion project completed in 2009,” she said, “This is the highest tonnage produced by a single sugar factory on the African continent in any given season.”

Output from the most recent season topped its previous production record of 404,000 tons from three years ago.

According Rebecca Katowa, the company crushed a record of 3.417 million tons of sugar cane during the most recently ended milling season, of which 60% was produced on the company’s fields with the remaining 40% supplied by out-growers.

Illovo is the top sugar producer in Africa’ with its Zambian Sugar subsidiary contributing to 31% of its operating profit over a period of six months ending in September 2014.