The Chinese-Zambian joint venture between Zhongyang Huajiang Construction Group Zambia and Huajiang Investment Limited is responsible for the project’s development.

The industrial Park is being built on an area totaling 25 acres and will count with a filling station, a milling plant, a beverage factory, and a construction materials manufacturing plant.

Other facilities will be also developed across the industrial park to support Zambia’s industrialisation process, Jiangxi Federation of Industry and Commerce President Lei Yuan explained.

In addition, the industrial park will help Chinese companies in Zambia to grow their businesses in the country, according to Huajiang Investment Limited’s CEO, Zhang Jian.

There are over 3,000 investors from Jiangxi Province in Zambia and this project represents an opportunity to them to tap the local conducive business environment, he added.

The industrial park is expected to contribute to the creation of 300 job positions to benefit population from surrounding areas, he stressed.

The Industrial Park is part of the One Belt One Road development strategy launched by China’s President Xi Jinping in 2013.

In November 2015 the Zambian Government and the Tianjin Federation of Industry and Commerce launched a series of industrial parks in the Central Province to support the One Belt One Road strategy.

They totaled an investment of USD1b and aimed at transforming the local economy by developing the bicycle, battery manufacturing and decoration plants industries.

Zambia constitute a key market in Africa for the long term investment plans of China according to Trading Maps.

The African country has seen its Chinese foreign direct investment (FDI) inflows growing from USD 332 million in 2011 to USD 543 million in 2014 according to the same source.

It currently represents about 30% of the total FDI inflows to Zambia.

The Government of Zambia will invest USD15m in re-establishing the Mulungushi textile factory, located in Kabwe, Central Zambia.…

The Private Enterprises Programme – Zambia (PEPZ), a GBP 14 million project funded by the UK government through… 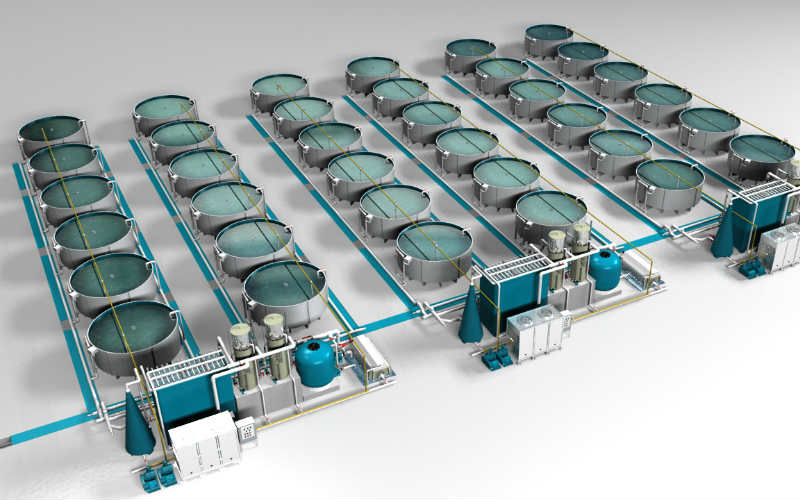 Yalelo Limited (Yalelo) has recently announce an investment of USD 9.5 million at its facilities in Siavonga in…
This website uses cookies to improve your experience. By continuing to browse the site, you are agreeing to our use of cookies.Accept
Privacy & Cookies Policy