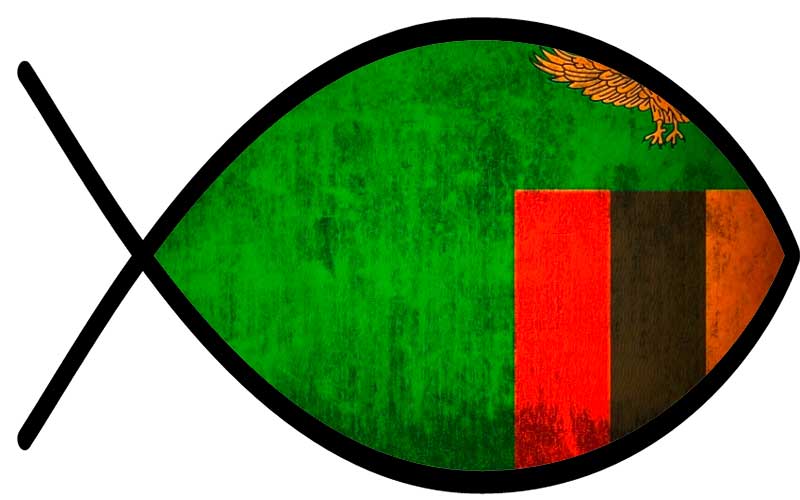 The Zambian Government has recently announced its plans to open a new fish plant to be located in Chief Machiya Village, in the Copperbelt district of Mpongwe.

The announcement was donde by Mpongwe District Commissioner Godfrey Zimba, who explained that the project aims at giving small-scale farmers and smallholders a better access to markets to encourage them to be more active in fish farming.

It is part of a nationwide project undertook by the Zambian government which seeks to diversify its economy from the traditional livestock and crops that are mostly used by smallholders, he added.

According to the Food and Agriculture Organization of the United Nations (FAO) Fisheries and Aquaculture Department, every smallholder in Zambia contribute to the aquaculture industry with a yearly production of 2-2.5 tons of fish per hectare.

The aquaculture output came from a total of 6,000 fish farmers among small-scale and smallholders whom own more than 13,000 fish ponds throughout the country, and 15 active commercial fish farms spread along the railway that starts in the Copperbelt according to FAO’s research.

However, the Zambia’s total production was mostly supported by the approximately 50,000 fishers whom work directly in lakes and rivers, and that recorded 75,000 tons in 2014.

It has reduced the availability of fish stocks in most rivers and lakes in Zambia, reason which the Government is undertaking the Machiya plant together with other two in Siavonga, on the north shore of Lake Kariba and border region with Zimbabwe, and Chalimbana, in Zambia’s capital Lusaka.

According to a FAO research, aquaculture is one of the main industries where the Zambian government is aiming at due to its importance to the national economy and human development.

Fish production accounts for 55% of the national average protein intake and currently represents 3.8% of Zambia’s GDP.