In the past 10 years, there has been a general upward trend in the percentage of farmers reporting using fertilizer, as well as the rate of fertilizer application.

In the 2020/2021 agricultural season, the average fertilizer use per hectare (Ha) increased to 125 Kg/ Ha up from 102.55 Kg/Ha in the previous season across all smallholders.

However, when netting out non-users, the fertilizer application rate among fertilizer users was significantly higher at 197Kg/Ha up from 160.5 Kg/Ha in the previous season.

Nationally, about 63.4% of the smallholder households reported using fertilizer in the 2020/2021 agricultural season, similar to that reported in the previous season.  Most of the fertilizer was used on maize fields. 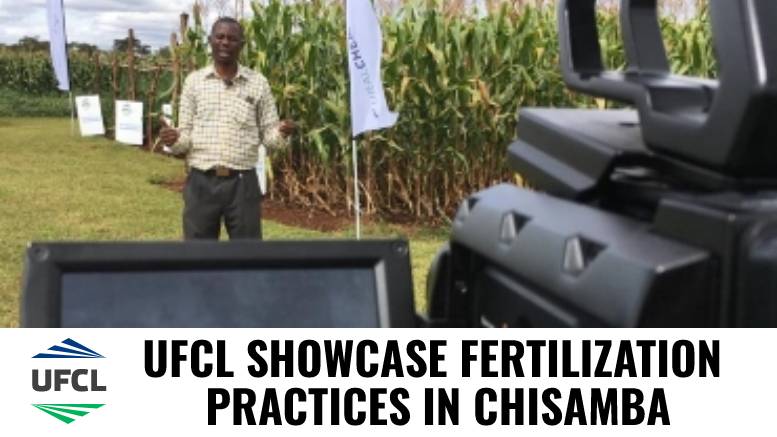