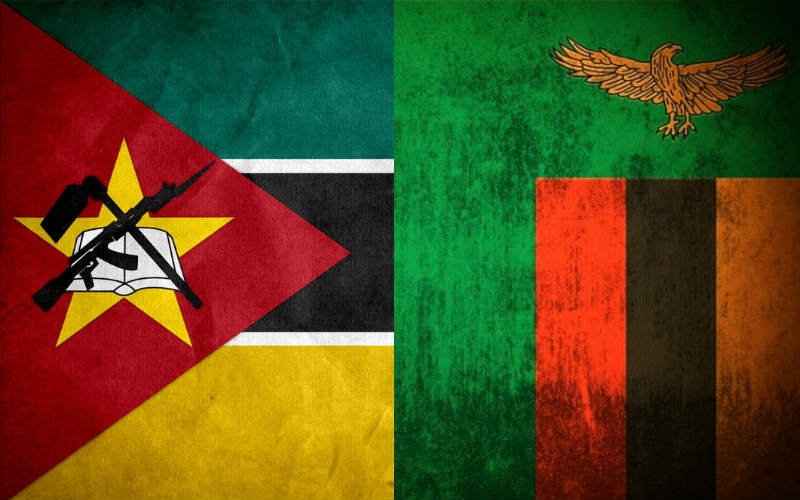 Zambia’s President Edgar Lungu has recently announced his interest in raising natural gas imports from Mozambique to mitigate the current electricity shortage and strengthen cooperation between both countries in the energy field.

The announcement was given by Zambia’s Minister of Energy and Water Development Dora Siliya, whom explained that a natural gas pipeline would be constructed from Mozambique to Zambia and that benefits would be for both countries.

The plans to construct a natural gas pipeline follows bilateral talks held by President Lungu and his peer from Mozambique, President Filipe Nyusi, whom met in January and June, 2015, to discuss the connectivity of a power line between both countries to strengthen energy trade ties.

Zambia has excellent electricity interconnections with Mozambique and at times of shortages, the country also wants to benefit from Mozambique’s natural gas reserves, explained Minister Siliya.

The new construction of several gas fired power plants is raising Mozambique’s power capacity and soon further power will be available to be exported to Zambia since currently most of Mozambican power is used by the South African Eskom and local parastatal entities ZESA and EDM, she added.

Mozambique’s natural gas proved reserves are estimated at 100 trillion cubic feet (tcf) as of 2014, up from 4.5 tcf in 2013 according to the US Energy Information Administration (EIA).

Zambia Electricity Supply Corporation (ZESCO) started to import from a ship docked at Beira port in Mozambique’s central region a total of 148 MW in September, 2015, up from the 100 MW planned that had been announced in July, 2015.

Zambia expects to import up to 400 MW in the short-term under its program power importation, which aims at reducing the current load shedding in the country while rehabilitation works at local dams and power plants are completed.