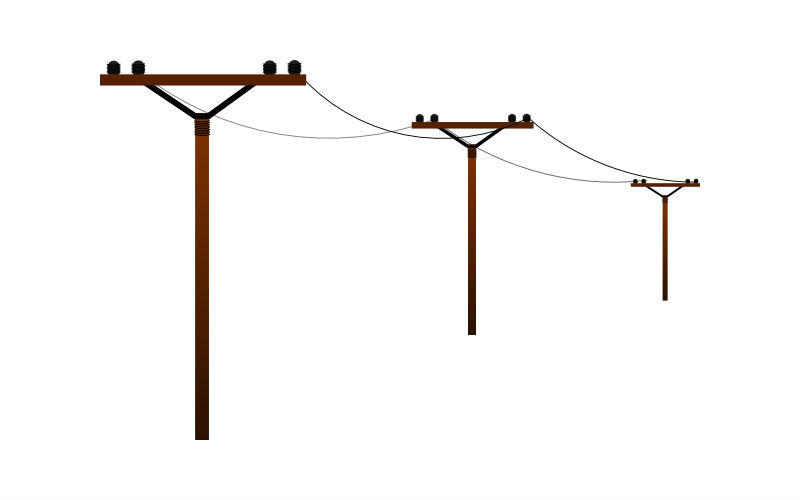 The increase in tariffs will also include a rise in the fixed monthly charge for commercial users from the current ZMW to ZMW 156l but not mining firms.

The ERB is currently hearing oral presentations in selected parts of the country from those who sent their written submissions until October 31st, 2015 before announcing its decision by the end of November this year.

According to ZESCO, the increase on the costs of electricity is a response to a higher costs of energy imports generated by a depreciated Kwacha by 71% in 2015.

ZESCO needed to raise its energy imports due to a power crisis generated by a record decrease on water levels at the Kariba North Bank hydropower station and that cut ZESCO’s power generation by two-thirds.

The increase also responds to the needed of higher profits to attract investors in power production in Zambia.

ZESCO expects higher power tariffs to attract USD 4.3 billion in power generation projects within the next 12 months including renewable energy, solar and thermal power plants which would add up to 1,673 MW to Zambia’s national grid once completed.