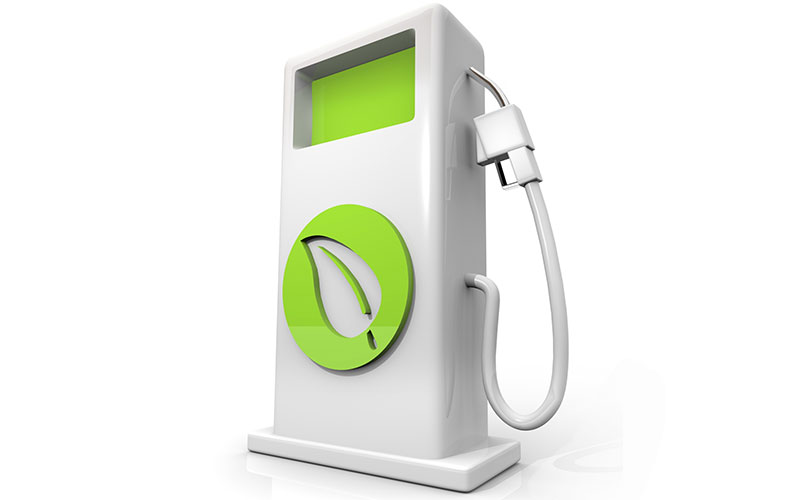 UK company Sunbird Bioenergy Investments (Sunbird), has announced that it acquired a 25,000 hectares land in Luena Farm Block near Kawambwa, Northern Zambia, where it will establish a USD 150 million bioethanol plant.

The new plant will be developed in partnership with Zambian Mahtani Group, and it is targeting to produce 120 million liters of fuel grade annually made from cassava, a feedstock widely grown in the region.

Ms. Agnes Chalia, Director Investments from Zambia Development Agency (ZDA) that licensed Sunbird to develop the project, explained that the refinery will create 600 direct jobs and help 20,000 small-scale farmers from surrounding areas that will supply cassava to the new plant.

The project is the first of its kind in Zambia and will help the country to go green and less dependent from fossil fuels, explained Mahtani Group’s Chairperson, Mr. Rajan Mahtani.

According to the International Monetary Fund, the imports of crude oil in Zambia have grown by 213.70% in the last 20 years, from USD 197 million to USD 618 million a year, hurting Zambia’s balance of trade.

The new plant is expected to promote the reduction of imports on crude oil, and raise the usage of bioenergy in the transport sector.