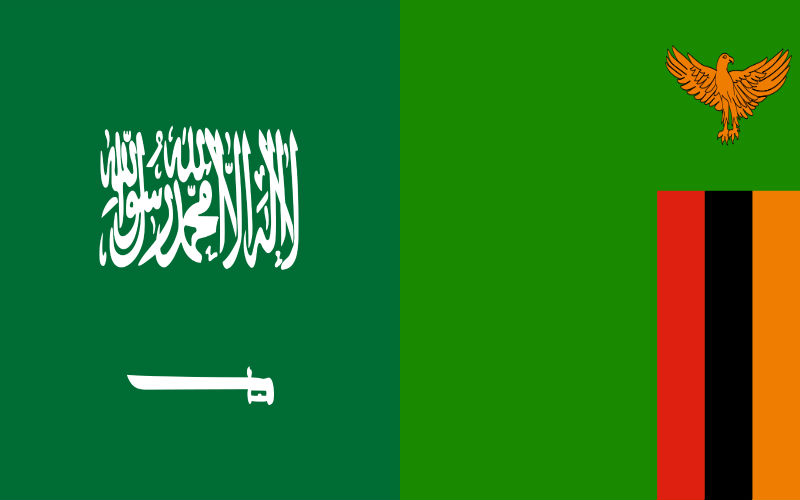 According to the Times of Zambia, Zambia Mines, Energy and Water Development (MEWD) Minister Christopher Yaluma said in an interview that Saudi Arabia would soon sign a long-term oil-supply government-to-government contract.

Under such contract the Middle East country would supply Zambia with significant quantities of petroleum.

However Minister Yaluma did not provide details about quantities or timeframe of supply until official signing of the agreement.

In the same interview, Minister Yaluma stated that the Government is also closely monitoring local oil and gas exploration activities, having engaged nine oil and gas prospectors in selected parts of the country.

The minister added that indicators show that the results could be positive, stating that the Zambia Government remained “Confident that Zambia can produce its own oil from the existing deposits and if this is achieved, the high costs of petroleum will be a thing of the past as production will be done locally”.

Petrol is currently supplied to Zambia from Tanzania, via the Tanzania Zambia Mafuta Pipeline (TAZAMA).

The pipeline is owned by Tazama Pipeline Limited, a joint company of the Governments of Zambia (66.7%) and Tanzania (33.3%); the pipeline is currently under privatization.

According to the Zambia Energy Regulatory Board (ERB), fuel prices between April and July 2014 were as follow: