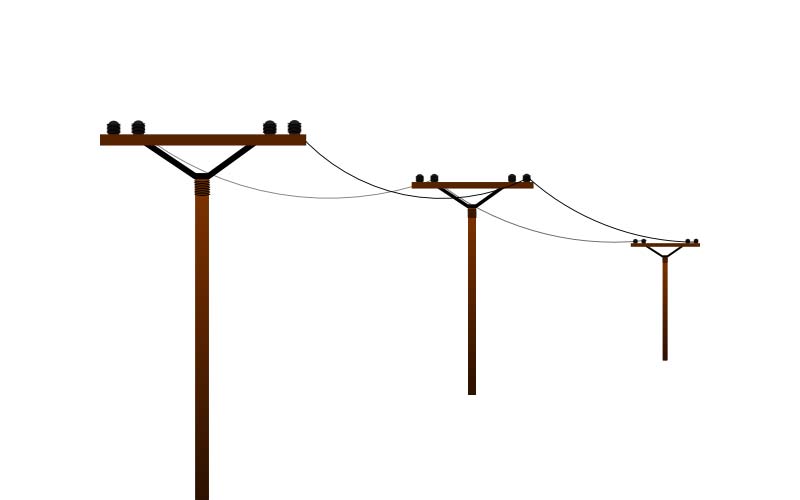 At a recent banquet organized in Lusaka to strengthen relations between Zambia and Tanzania, Tanzanian President Jakaya Kikwete accepted the requested by President Edgard Lungu to…

Following a drop in global oil prices, the Zambian Energy Regulation Board (ERB) has reduced the pump price of petrol by 23% and of diesel…

The Zambian Rural Electrification Authority (REA) has announced a plan to spend USD 770,000 over the next year on the electrification of 165 public and…

During a recent visit to view the ongoing construction at the Itezhi-Tezhi Hydro Power Station, acting Zambian President Guy Scott indicated the government’s commitment to…

The Governments of Zambia, Tanzania and Kenya have signed a Memorandum of Understanding (MoU) to fund a USD 1.2 billion power inter-connector project that will…

As a part of its global partnership the World Bank has pledged approximately USD 5 million to support Zambia’s power utility company, Zesco Limited, in…

The University of Zambia (UNZA) has announced plans to spend nearly USD 250,000 to re-establish a solar applied energy laboratory through the Energy, Environment and…