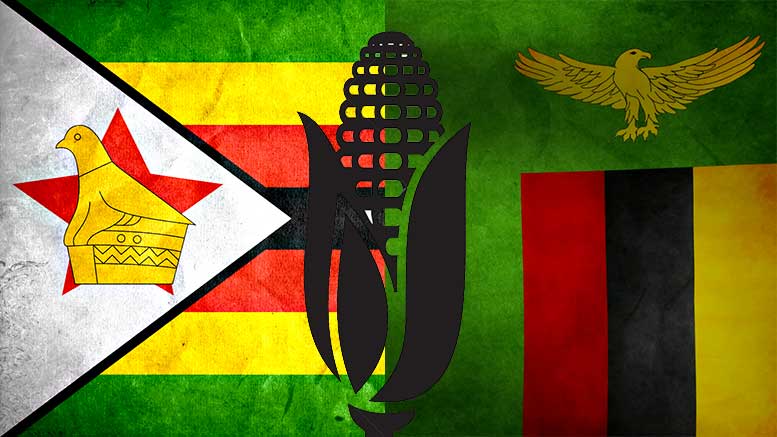 Zambia’s corn exports to Zimbabwe have recently increased by approximately USD 35 million as part of an emergency shipment of 100,000 metric tonnes of the commodity to Zimbabwe.

According to the Grain Millers Association of Zimbabwe (GMAZ), Zambia’s corn exports to Zimbabwe are expected to more than double since the Zimbabwean government has mandated local millers to ensure at least 230,000 metric tonnes of corn imported from Zambia in 2016 as part of a USD 1.8 billion program to ease the current maize crisis.

After the first shipment, Zimbabwe is coordinating logistics for taking delivery as soon as possible and it relies on Zambia for supplying further requirements since the country will do well during the year to exceed local needs, explained Zimbabwe’s Vice President Emmerson Mnangagwa to lawmakers in a recent meeting in Harare.

To avoid jeopardizing the local reserves and demand, the Zambia government has banned exports from the Food Reserve Agency (FRA) in January, 2015; however, private farmers are still allowed to export the crop to the neighboring country.