Chambeshi Water and Sewerage Company (CHWSC), a government-owned utility firm responsible for the supply of water and sanitation in to 12 Districts in both Northern and Muchinga Provinces of Zambia, has recently announced that it is seeking a USD 120 million fund to extend its operations and services.

The announcement was done by CHWSC Vice-Chairperson Mwila Mwape, whom said in an interview with a local media that the company needs at least that amount of money to deliver better water quality and extend hours of supply and sanitation coverage.

So far CHWSC has not received any loan or grant from institutions other than the Zambian Government and the Devolution Trust Fund (DTF), Mwape explained.

DTF, a fund portfolio created with the support of the National Water Supply and Sanitation Council (NWASCO) to mobilize and manage financial resources for water supply systems, has helped CHWSC since its inception in 2001 with more than 15 projects over the ZMW 9.5 million and benefiting more than 1.5 million people.

According to NWASCO, with the support of the DTF and the Zambian Government, utilities companies like CHWSC, have helped to raise the percentage of the urban population served with water from 58.1% in 2006 to 83.8% in 2014, totaling 5,131,657 people.

Regarding to sanitation coverage, it has been improved from 41.9% to 60.7% in the same period and serving a total of 3,716,486 urban people according to NWASCO and World Bank statistics.

In terms of rural population, the improvements have been on line with those in urban areas since the coverage has been raised from 41.4% in 2006 to 50.2% in 2014, serving a total of 4,698,017 rural people according to World Bank statistics. 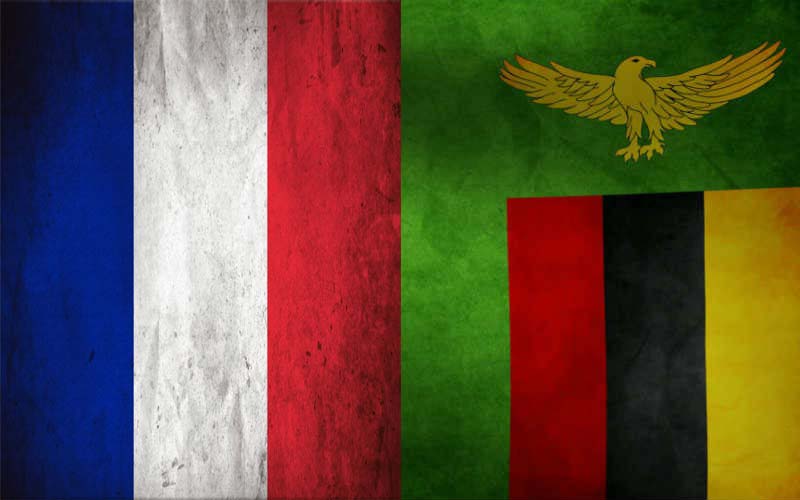 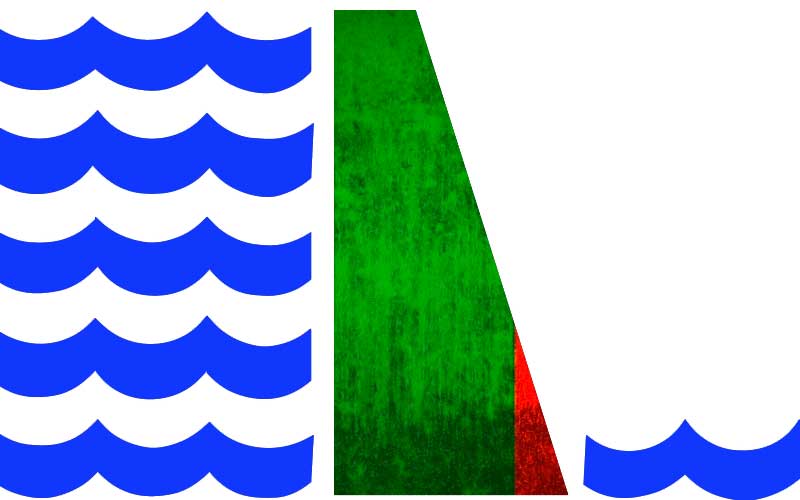