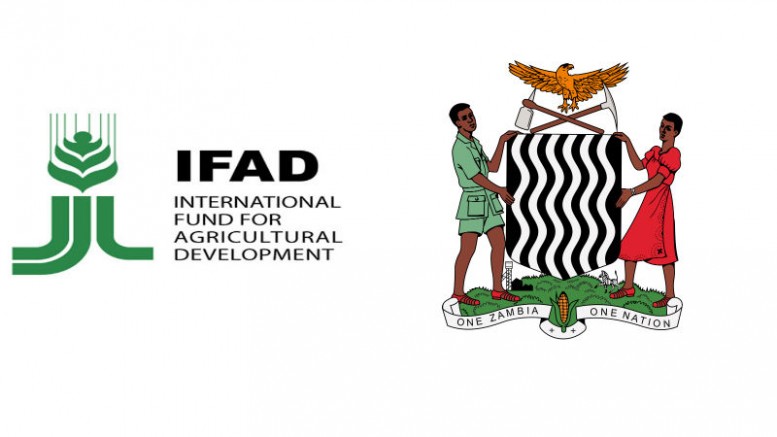 The International Fund for Agricultural Development (IFAD), an arm of the United Nations (UN) focused on combating rural hunger and poverty in developing countries, has recently announced that it will execute a credit extension to Zambia to support turning its economy to agriculture and beat the current economic challenges.

The announcement follows a meeting held by IFAD President, Mr. Kanayo Nwanze, and Zambia’s President Edgar Lungu during his visit to IFAD headquarters in Italy between February 4th and 6th, 2016, to review progress on agriculture programs that are currently ongoing in the African country.

IFAD will do the necessary to support Zambia’s efforts to turn its economy to agriculture from a focus on copper, since the Farmer Input Support Program (FISP) has shown success on supporting mealie meal prices by subsiding small-scale farmers with farm inputs, which have helped to produce surplus maize and offload it to the market for several years, explained Mr. Nwanze.

In addition, IFAD is working on implementing a series of robust programs in Zambia that aim at promoting small-scale farmers’ adaption to climate changes to reduce the effects of droughts and floods, as well as strengthening ties between them and market intermediaries, Mr. Nwanze added.

IFAD also focuses on creating links between small-scale farmers and agriculture stakeholders and improvement of availability of rural financial services.

IFADhas so far financed USD 203.6 million in 14 projects in the Zambian agriculture sector worth USD 319.5 million that have helped more than 950,000 households in the country according to IFAD’s website.