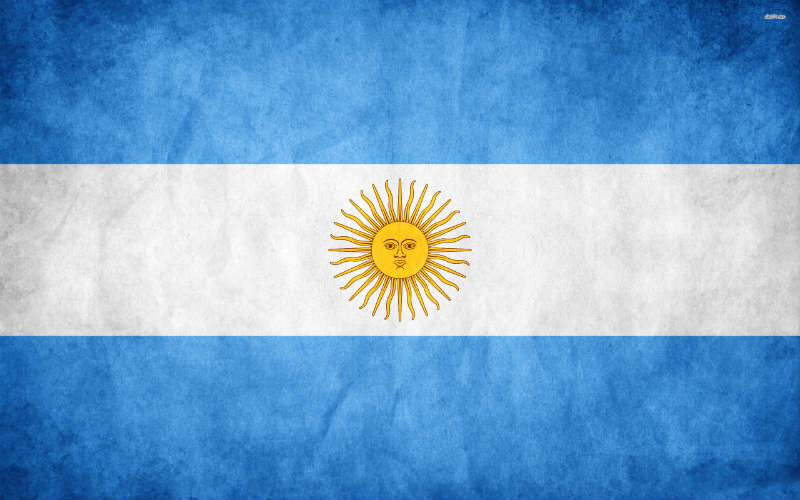 According to a recent report by the Lusaka Times, Argentina has announced plans to send its Minister of Agriculture to Zambia by the end of November to finalize plans to collaborate in the further development of the agricultural sectors of both countries.

The Zambia Agriculture and Livestock Minister, Wylbur Simuusa, recently met with Argentina Ambassador to South Africa, Carlos Sersale di Cerisano, to discuss opportunities for the two countries to work together, which has been difficult up to now because the country lacks a resident diplomatic representation in Zambia.

According to Hon Sersale de Cerisano, Argentina has a population of about 40 million, but produces enough to feed more than 400 million and is therefore eager to strengthen south-to-south cooperation after having adopted the policy nearly 10 years ago.

The two countries have begun to look at the agreement between Argentina and South Africa to identify areas that can be adapted to the Zambia agriculture sector and also plan to revisit the 2008 memorandum of understanding between Zambia and Argentina for scientific and technological cooperation and will identify areas in which implementation could begin.

The Zambia Agriculture and Livestock Minister has indicated that Zambia is currently only using approximately 14 % of its arable land, which leaves room for countries who are looking to invest in Zambia agriculture.