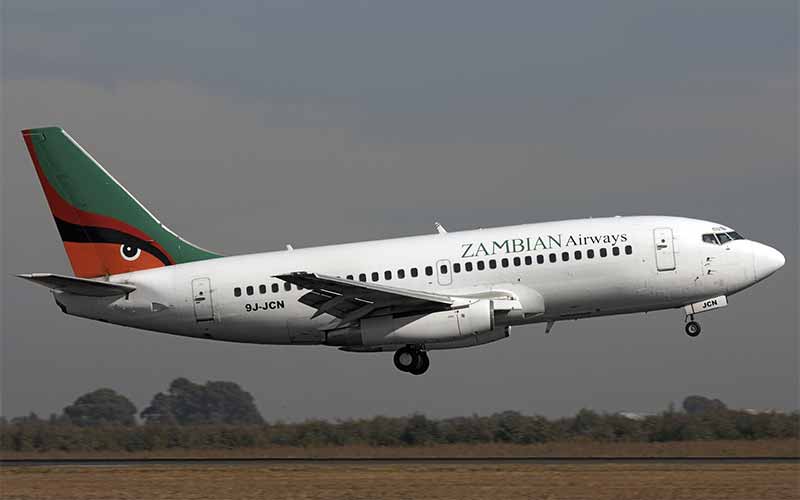 According to Zambia former Vice President Dr. Guy Scott, planning has reached the advanced stages for the revival of the Zambia National Airline and, upon completion, the new airline will help to stimulate growth in the country’s economy.

According to the Zambia Minister of Transport, Works, Supply and Communication, Yamfwa Mukanga, the committee that was created to work towards the re-establishment of a national carrier has produced and delivered recommendations to the Cabinet for approval.

“There is a lot of commitment towards the re-establishment of a national airline,” said Mr. Mukanga, “The ministry has tabled the recommendations to Cabinet for approval and once this is done, we will go ahead to establish the national airline.”

Mr. Mukanga indicated that the Ministry of Transport is working currently conducting feasibility studies in order to determine the overall cost to the government for the to re-establish a national airline.

According to Dr. Scott, the government has already employed a USD 900 Million program to overhaul the air navigation system at four of the country’s main Airports including the Kenneth Kaunda, Harry Mwanga Nkumbula, Simon Mwansa Kapwepwe and Mfuwe International Airports.

In addition to these improvements, Dr. Scott has also called for long term strategic planning in the aviation industry in an effort to eliminate the challenges caused by infrastructure development.

Zambia has been without an airline since the liquidation of Zambia Airways in 1994.