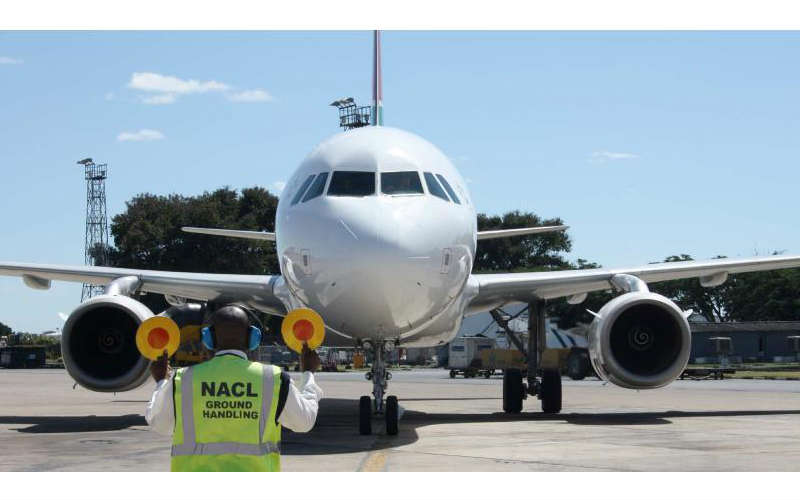 According to the China Jiangxi Corporation Zambia Managing Director Mr. Hu Zhiliang, the project is currently employing about 200 people but the full project will need about 3,000 employees. The project currently also involves Zambian construction companies and engineers.

Opened in 1967, KKIA Airport is the main gate way to Zambia and services bothdomestic, regional and international flights.

According to Zambia Airports Corporation Limited, due to its central location, KKIA is an ideal airport in the SADC region.

Zambia Airports Corporation Limited also indicated that the Kenneth Kaunda International Airport recorded 1,080,836 passengers at the end of December 2014, representing a 2% growth rate from 1,064,950 passengers in 2013.