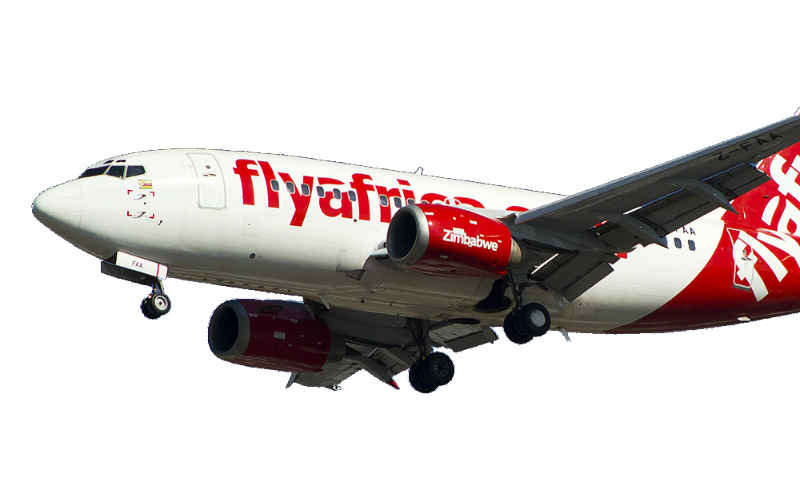 Fly Africa Ltd., a low cost airline based in Zimbabwe, has announced plans to service three additional routes after receiving licenses to operate routes between Zimbabwe, Zambia, and South Africa.

According to Matipedza Karase, Country Manager for Fly Africa Zambia, the company was granted its first license to service a Victoria Falls-Johannesburg route in August and now operates a fleet of five aircraft

“We bring low-cost flying to the industry. We want to demystify air travel to the common man, for students as well,” he said in a recent interview with MoneyWeb.

Mr. Karase went on to indicate that the company was looking into other potential regional routes to destinations including Mozambique, Angola, Tanzania, Namibia and Kenya.

Additionally, according to Petronella Kagonye, Zimbabwe’s Deputy Transport Minister, the government of Zimbabwe is committed to providing the necessary supporting to the country’s air transport industry with a particular focus on national development and the facilitation of trade, tourism and regional integration.