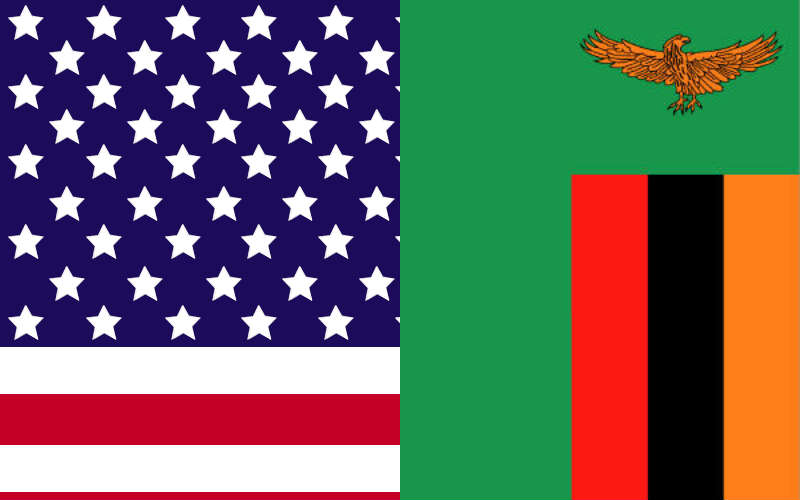 Ambassador Designate Schultz is a longtime diplomat and career member of the U.S.A. Senior Foreign Service.

He most recently served as Deputy Chief of Mission at the U.S.A Embassy in Kiev, Ukraine.

He has also held positions at the U.S.A Missions to Russia, Zimbabwe, Turkmenistan, Georgia, and at the U.S.A Department of State in Washington, D.C.

Shultz had been designated by President Barack Obama in September 2013, and according to a United States Embassy in Zambia Press Release, should arrive in Lusaka in the next few weeks.