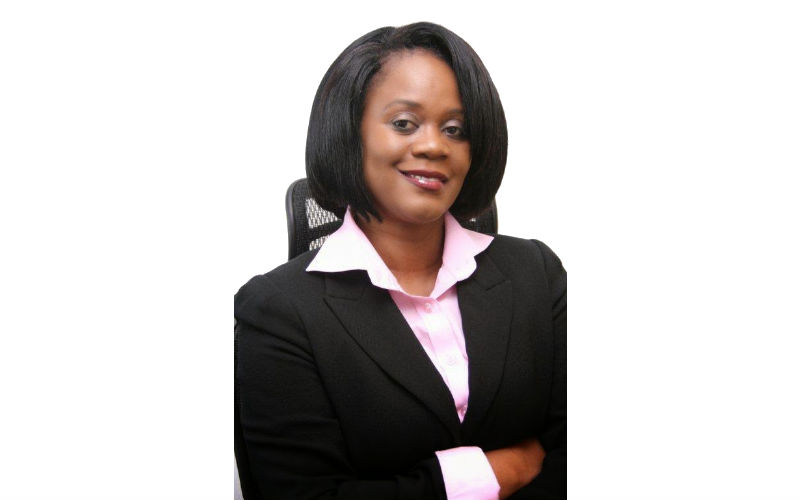 Ms Melu will be in charge of the group’s businesses outside South Africa.

The appointment will be effective on October 1st 2014.

Ms Melu will oversee the development of stakeholder relationships with governments, regulators, the Boards and customers in the countries.

According to a Barclays press release, country Managing Directors of all Barclays Africa’s businesses outside South Africa will report to Mizinga, who will co-ordinate integrated planning and ensure the development of product-led and country-specific strategies, as well as support their execution.

Ms Melu explained to ZambiaInvest that she is excited to have the opportunity to work with the leadership teams of our operations outside South Africa as we continue on our journey of building the ‘Go-To’ Bank in Africa.

Clarifying on her new role at Barclays she added that: “I particularly look forward to supporting the execution of our strategy on the continent and in the delivery of the targets and priorities set out by the Barclays Africa Group in February this year. Among others, these include becoming a top three bank by revenue in our four biggest markets outside of South Africa – Botswana, Ghana, Kenya and Zambia – by 2016.”

Commenting on the appointment, Barclays Africa Group Chief Executive Maria Ramos said: “I am excited that we were able to appoint someone with such breadth of skills and experience into this role. Her appointment will be instrumental in executing our strategy on the continent.”

She had joined the Absa Group as NBC Tanzania Managing Director in 2013 and previously held a number of roles at Standard Chartered including CEO of Standard Chartered Zambia, Global Head of development organisations in the UK, and Africa Regional Head of financial institutions in both South Africa and Kenya.