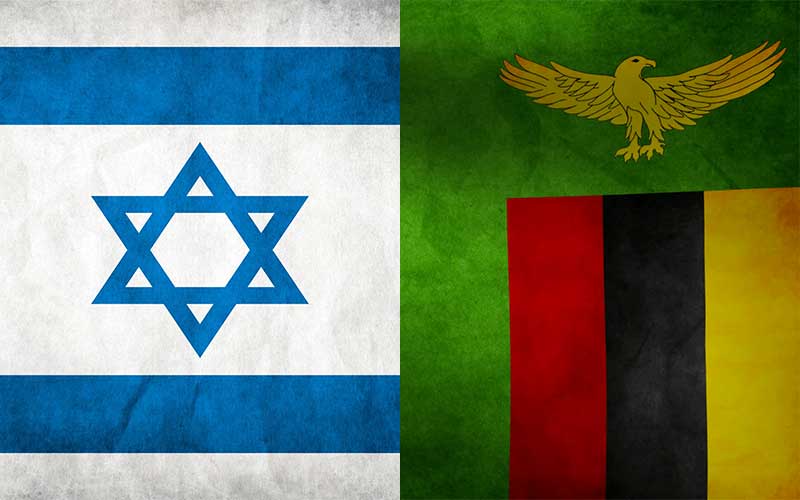 The Israel Ministry of Foreign Affairs (MFA) has announced that Zambia has officially reopened its embassy in Israel’s capital, Tel Aviv.

It continues the renewing of diplomatic ties between both countries which had been resumed in 1991 under the regime of Zambian Former President Michael Sata, after 18 years they were severed due to an Arab-Israeli conflict.

At the dedication ceremony, Zambia’s Foreign Minister Harry Kalaba, explained that the embassy aims at strengthening commercial ties with Israel over a wide range of key fields such as manufacturing, security, agriculture, and tourism.

According to Minister Kalaba, Israel is a highly industrialised country with a competitive manufacture sector that has been developed over sophisticated research and high-tech process and machineries.

These advantages combined with Zambia’s abundant natural resources, will largely strengthen bilateral relations between both countries and help Zambia to improve its manufacturing, technology and health industries, added Minister Kalaba.

According to the Massachusetts Institute of Technology (MIT), most of the goods that Israel exports to the world are in line with the most frequent goods imported by Zambia.

61.85% of Israel’s current exports are represented by chemical products, machines and metals while for Zambia the same goods account for 54.08% of the total volume imported.