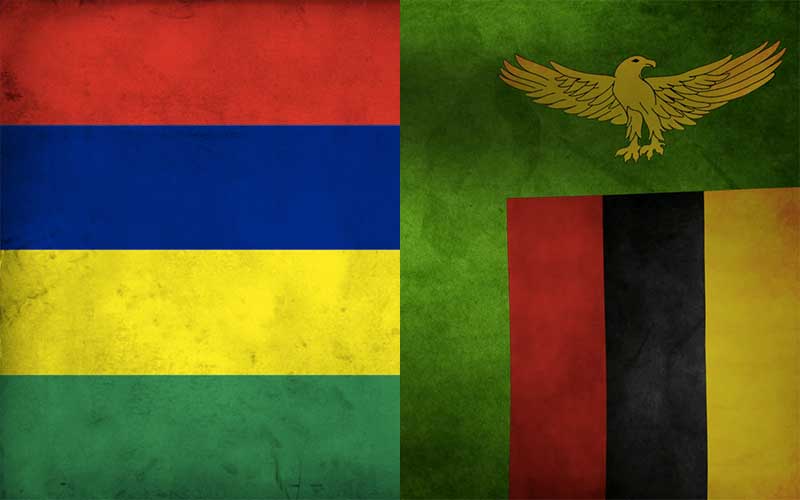 Zambia signed an Investment Promotion and Protection Agreement (IPPA) with Mauritius the last week in order to reinforce and deepen cooperation between the two countries.

The agreement was signed by Mauritian Minister of Finance and Economic Development, Mr. Vishnu Lutchmeenaraidoo, and the Zambian Minister of Commerce, Trade and Industry, Mrs. Margaret Mwanakatwe.

The new IPPA seeks to set up a Joint Economic Commission between both countries to speed up bilateral trade, investments exchange, and sharing of know-how.

This new agreement will create closer economic ties between Zambia and Mauritius to take advantage of the immense trade opportunities and exchange of opportunities.

According to Minister Mwanakatwe Zambia has much to learn from Mauritius in sectors like textile and tourism, while it has lot to offer in the are of agriculture.

On his side Minister Lutchmeenaraidoo indicated that Maurtitius’ strategy is to deepen cooperation and integration within the African Continent after years of self-isolation.

Zambia and Mauritius have been working on the integration of the African Continent since 2012 when they signed the Double Taxation Avoidance Agreement.

Both countries are part of the Accelerated Program for Economic Integration (IEPA) and are supporting the regional integration by the reduction of trade barriers.

So far, Zambia has signed 39 bilateral-multilateral agreements, and with the new IPPA, Mauritius has signed 21.