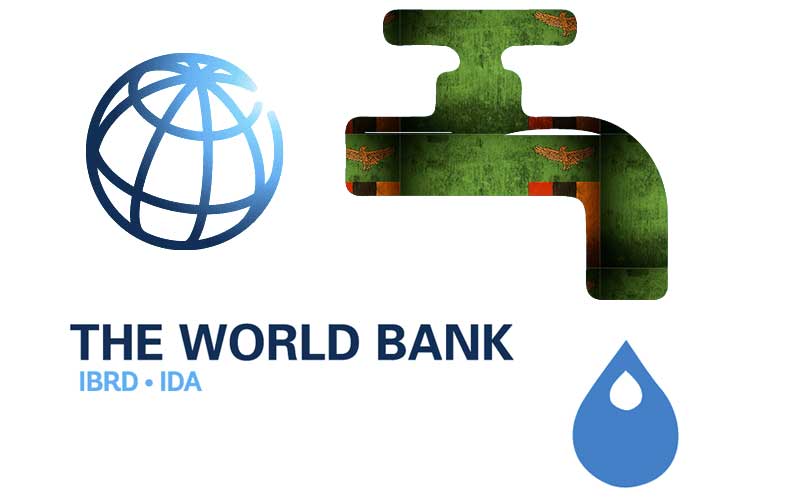 The World Bank (WB) has recently announced that it has released a USD 60 million fund for the implementation of the Lusaka Sanitation Project, which aims to rehabilitate water circulation and sewage system in Zambia’s capital Lusaka.

The loan, provided by the International Development Association (IDA), a WB’s arm focused on loans and grants for the poorest developing countries, is meant to end with the lack of adequate water supply and sanitation results in public places.

The project is also being supported with an additional grant of USD 3.5 million from the Zambian Government and it is expected to be completed by June, 2020 as part of the Lusaka Sanitation Master Plan that aims 100% sanitation coverage for Lusaka up to the year 2035.

Among the main goals, the project seeks to support sewage collection, on-site sanitation and the institutional strengthening of the Lusaka Water and Sewerage Company (LWSC), due to the recent quick population growth that the country is facing with Lusaka totaling 2.3 million people in 2015 up from 1.7 million in 2010.

According to the WB, in Zambia only 33% of the population have access to clean drinking water supply against a 75% target set by the United Nation’s Millennium Development Goals (MDG).

Regarding to adequate sanitation facilities, only 43% have access to this service compared with a 70% target set by the UN’s MDG.