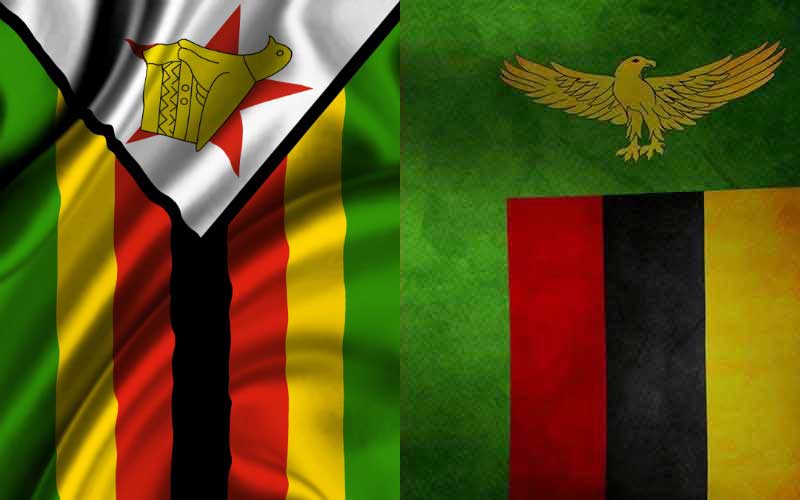 The new visa system will be launched during the World Travel Market tourism exhibition in London in November 3rd-6th 2014.

The uni-visa follows a pilot project launched by Zambia and Zimbabwe when they co-hosted  the United Nations World Tourism Organisation 20th general assembly in August 2013.

Zimbabwe and Zambia share the world famous Victoria Falls, one of the natural wonders of the world, and a premier tourist attraction.

According to the Zambia Ministry of Tourism and Arts, in 2012 the country received 859,088 tourists and according to Tourism and Arts Permanent Secretary Steven Mwansa despite the Ebola outbreak in Africa, Zambia would achieve its target of 1.2 million international tourist arrivals in 2014.