The Permanent Mission of Zambia to the United Nations (ZAMBIAUN) has recently announced that Zambia’s President Edgar Lungu has held a meeting with Swedish Prime Minister Stefan Lofven, to discuss further investments in Zambia’s private sector.

The meeting took place in New York during the 70th Session of the United Nations General Assembly, where Sweden engaged with Zambia in raising investments in key sectors as mining to support job creation and socio-economic development.

According to Zambia’s President Spokesman Amos Chanda, Sweden will raise its investment in Zambia’s private sector due to the stable political environment in the country which is good for Foreign Direct Investment (FDI).

Zambia’s FDI net inflows have grown over 117% in the last five years to reach USD 1.5 billion in 2014, according to World Bank statistics.

The Embassy of Sweden in Lusaka would soon meet with the Zambian Government to explore ways of increasing Swedish private inflows to the country, Chanda added.

According to President Lungu, the most promising prospects are in the mining industry where the copper production has risen from 226,804 tonnes in 2000 to above 800,000 tonnes in 2014 due to peace and political stability and attractive fiscal regimes set by the Zambia’s Government.

According to ZAMBIAUN, only 58% of Zambian lands have been geologically mapped so far, something that offers big potential opportunities in mapping, exploration and development of future mines in the country. 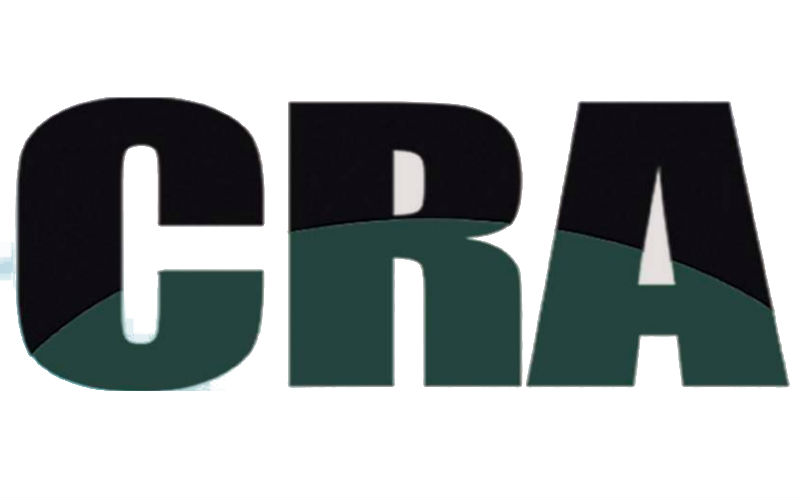 The Zambia Credit Rating Agency Limited (CRA) is in talks with the Bank of Zambia (BoZ), the Securities…
This website uses cookies to improve your experience. By continuing to browse the site, you are agreeing to our use of cookies.Accept
Privacy & Cookies Policy